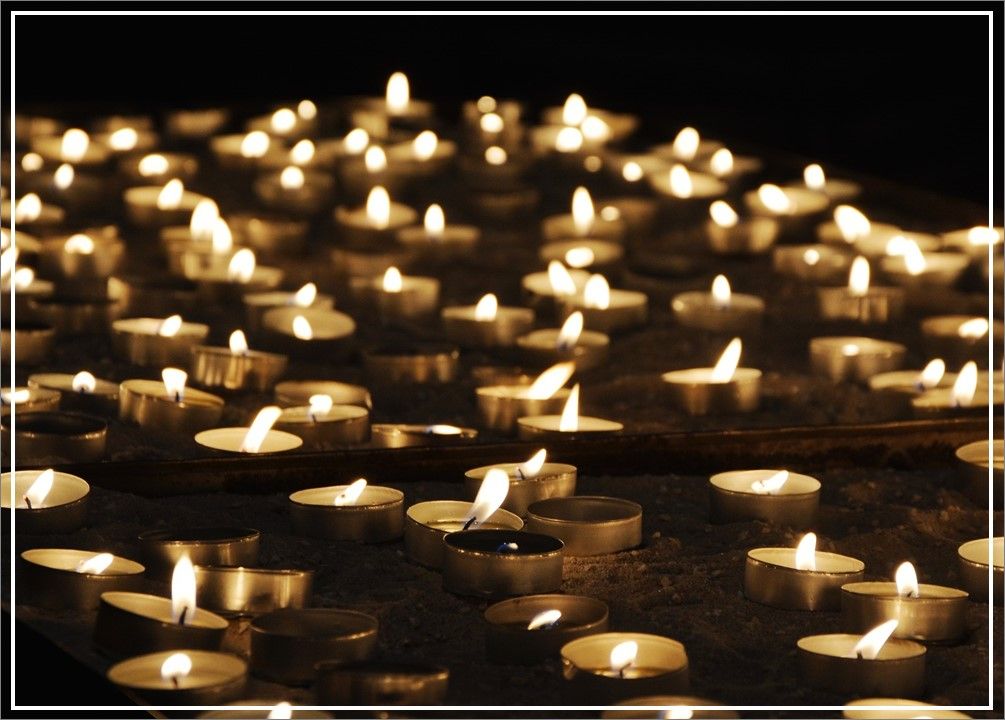 ... before you read about when the angels delivered the 10,000 I was asking for, I just wanted to invite you to a free remote 1-question angel card reading.

And so I started to meditate on a regular basis.

Not only did I notice a positive difference in my outlook of life but some rather unusual things were happening when I was meditating... I seemed to be getting some unusual messages.

When I became really relaxed and really 'involved' with whichever visualisation meditation I was listening to, I found that my hands seemed to acquire a 'life of their own'.

Both (or one) would just move without me making it.

It all reminded me of how I react under hypnosis.

When I'm under hypnosis and am fully relaxed my hands will rise up slightly. So if I'm sitting with them on my lap, once I'm fully under hypnosis, they'll rise a few centimetres up above my lap. I'm conscious of this happening and will place them back on my lap, only for them to rise again.

And so, it seemed the same thing was happening when I was meditating.

Only when I was meditating my hands/arms would lift up much higher.

During one meditation my hands seemed to be making strange and unusual shapes in the air as if they were writing something. At first it took me a while to realise that my left hand was writing something, by which time the message was gone.

So I asked the angels to repeat the message and they obliged. As my hand started to move I saw the 'design' in my head. What it appeared to be was a straight vertical line followed by four circles.

But that meant nothing to me and I could not work out what word could be spelled using a staright up and down letter followed by four circular letters. I was racking my brains. No word contains four 'O's in a row so I had to rule that out. So were one or some of the circles meant to be 'D's? But that didn't make sense either and, still, I couldn't decipher the word I had been drawing in the air.

Just as I was about to give up, I had an inspired brainwave and knew exactly what I had been writing. And, indeed, it was very relevant to an area in my life.

Why was this relevant?

Well I was in the middle of a fun 5-day EFT (tapping) challenge and we were tapping to manifest £10,000. So, in essence, I had just manifested my 10,000. It wasn't in the form of money, but it was in the form of confirmation that the angels knew (and always know) what's currently happening in my life.