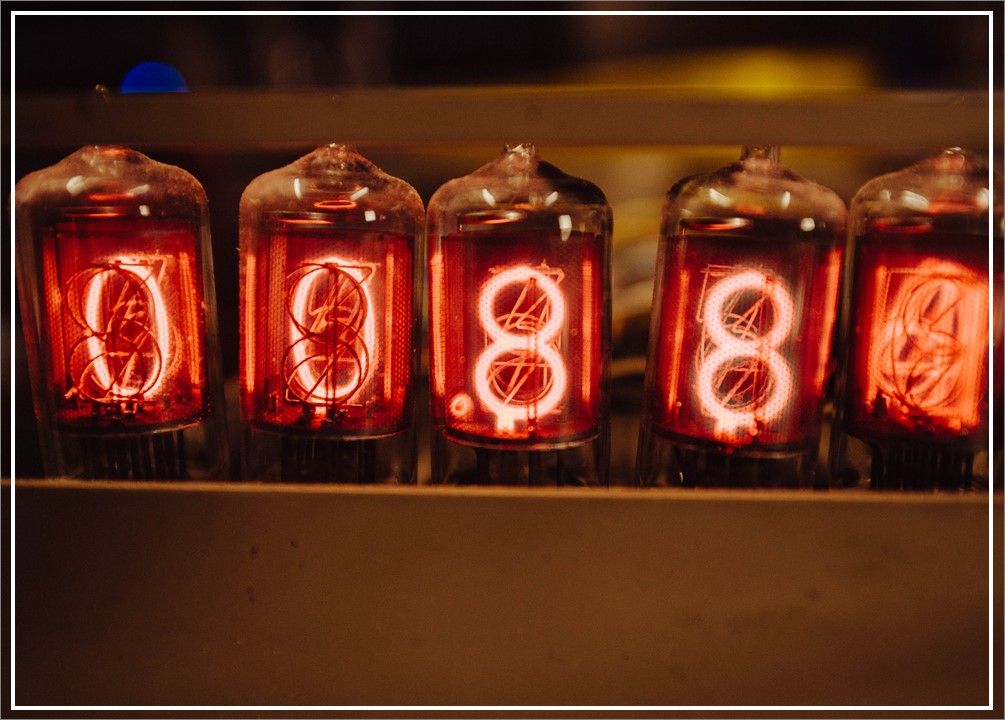 ... before you find out about angel numbers and where/how I see them, I just wanted to invite you to a free remote 1-question angel card reading.

Everyone was talking about angel numbers, seeing them all the time.

And, for the life of me, no matter how hard I tried I simply wasn't seeing any.

And that was frustrating because it seemed that anyone and anybody could and was seeing these special numbers which had such special meanings.

So I created reasons and excuses for myself:

And I started to get really excited about seeing angel numbers.

And everytime I saw an angel number I'd smile and say thank you to the angels for being close to me and letting me know they are there.

For me angel numbers weren't and aren't confined to specific sequences. If I look at the clock and see 12:21 or waken and it's 04:04 or 02:20, I smile and say thank you to the angels for being close to me.

Some people might think I'm 'bending the rules' when it comes to angel numbers or making it up as I go along just to feel better, but that's what it's like to have the angels in your life. You see little prompts everywhere that remind you that they're there. If, for example, you work from home and don't always get outside, they just don't remind you at 11:11 or 22:22 that they're there. The angels want you to feel them close in everything you do. So if that means reminders and prompts at 12:21 or 14:41 or 16:16 or if you wake from a bad dream at 03:30... the more we feel the angels in our life, the more reminders and prompts we open our eyes to, the closer we can feel to the angels and the better and stronger our relationship is with them.