angels round my bed 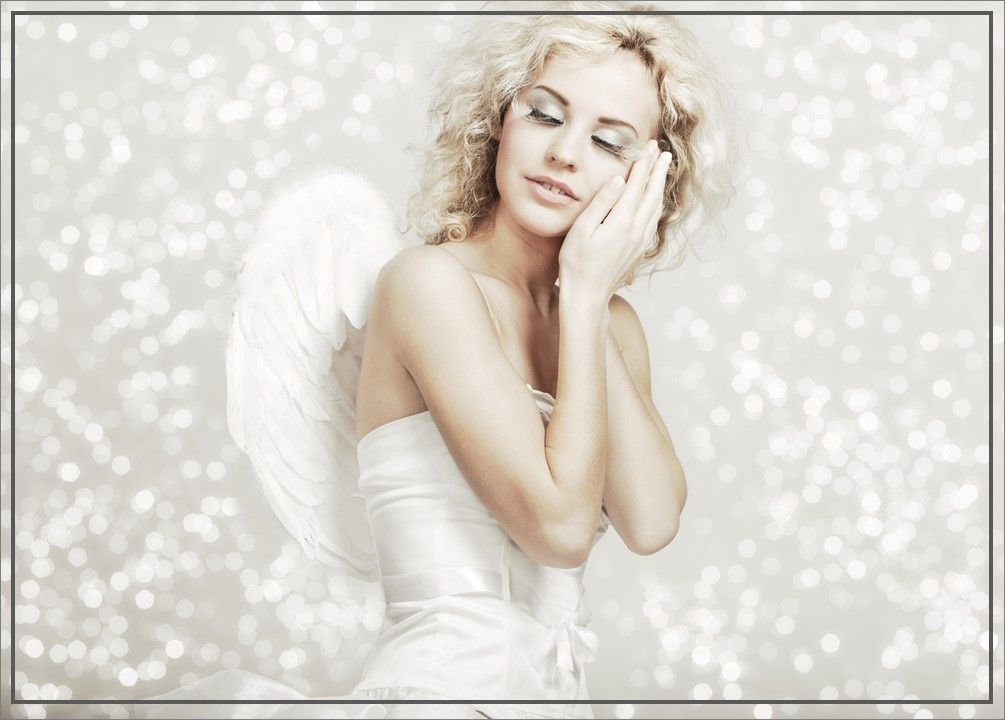 ... before you read about how the angels often visit me in hospital, I just wanted to invite you to a free remote 1-question angel card reading.

As you may or may not know I have Crohn's Disease/Colitis (everytime I change consultant I receive a different label). As I'm not a big fan of labels, I prefer to say that I have sensitive intestines.

Whatever way you want to look at it, in order for me to currently maintain a healthy lifestyle I need to receive a drug infusion every 8 - 10 weeks in hospital.

Now, like most people, I'm not a big fan of hospitals. Personally, I feel, over recent years, I've spent too much of my precious time staying in hospitals in various attempts to stabilise my intestines. Thankfully at the moment my visits are much shorter.

And, contrary to what you might think having read the above, over the last while my hospital visits have actually become really precious to me... quite the turnaround!

It's not because the nurses are amazing, which they are... truly gentle and caring earth angels. It's not because my constulant is the bees-knees, even though I think he is because he really has helped me turn around my health situation.

But it's because of the very special visitors I have been receiving while I get my infusion.

And those visitors are angels.

A whole choir of angels.

When they first appeared to me I couldn't see them, I could just sense/feel their energy. And it was the most precious and loving energy I have ever experienced.

More recently I have seen them.

It's hard to describe precisely how I've seen them. I kind of see them in my mind. Standing around all sides of my hospital bed, silently. These glowing golden illuminations taking on the vague shape of humans and with a glowing green band of light traveling from above one angel's head directly to another.

They're not the first angels I have seen and each time I have seen an angel they have appeared to me in a different manners, but all of them have taken on a sort-of human form.

While I was in hospital surrounded by these beautiful celestial beings I was also reading a book "Connecting with the Angels" by Kyle Gray, considered to be one of the UK's most sought-after angel experts. And in his book he described other people's experiences of seeing angels.

When we are open to angels and we have the opportunity to see them, they come to us in many different forms. Angels aren't like humans with wings and halos, the depiction of angels we most commonly see in many books, they're energy. But, so our human minds can accept them when we see them, they take on forms that are comforting to us as individuals. And, to me on this occasion, that was the form of a golden illumination which appeared to have the outline of a group of people standing side by side.