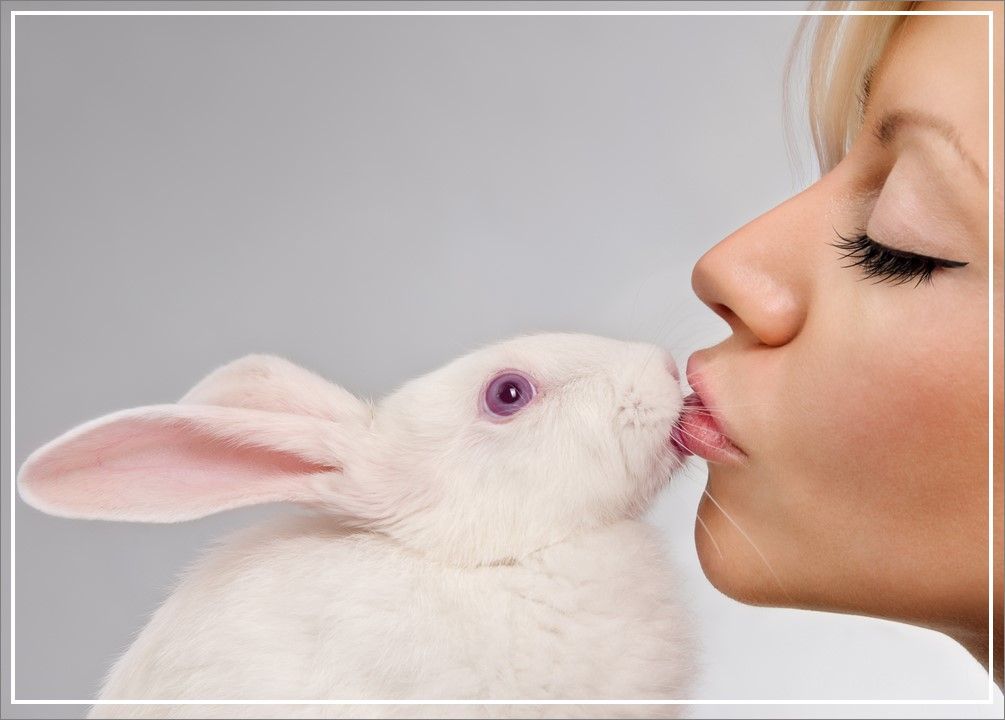 Because I just read an article that made my heart sing.

You see the future of many bunnies in the UK has been unsure and unknown for a while now, with the planned exit from the EU.

Laws such as banning the testing of skincare products and ingredients on bunnies and other animals is banned within the EU as a result of EU legislation.

But as the UK is planning on leaving the EU, it was unknown if they would continue to follow EU legislation such as this or whether there would cease to be a ban on animal testing or, indeed, if the UK would open its gates again to importing skincare products which had been tested on animals outside of the EU.

Thankfully, the UK government has confirmed that it will maintain the current ban on the sale of cosmetics tested on animals after the UK leaves the EU.

And this is fantastic news.

And it doesn't stop there. The news could be even better.

The organisation Cruelty-Free International is strongly encouraging the UK government to go even further.

According to Kerry Postlewhite, Director of Public Affairs for Cruelty-Free International: "Brexit could be a real opportunity for the UK to demonstrate to the world that it really is the global champion of animals. Instead of simply preserving the status quo, the government can use this as a springboard to increase efforts to stop the cruel use of animals in experiments. This is a unique chance for the UK to step up and become world leaders in the development of cutting-edge alternatives to end this outdated practice for good. Let’s not waste it.”

Currently the UK is Europe’s biggest user of animals in research, despite growing public demand for more to be done to find alternatives to animal testing.

So presenting the UK government with this unique opportunity to lead the world forward and set a true and positive example, is really very exciting.

Will the UK government take up this challenge and take the lead in banning all forms of animal testing, including those performed in the name of research?