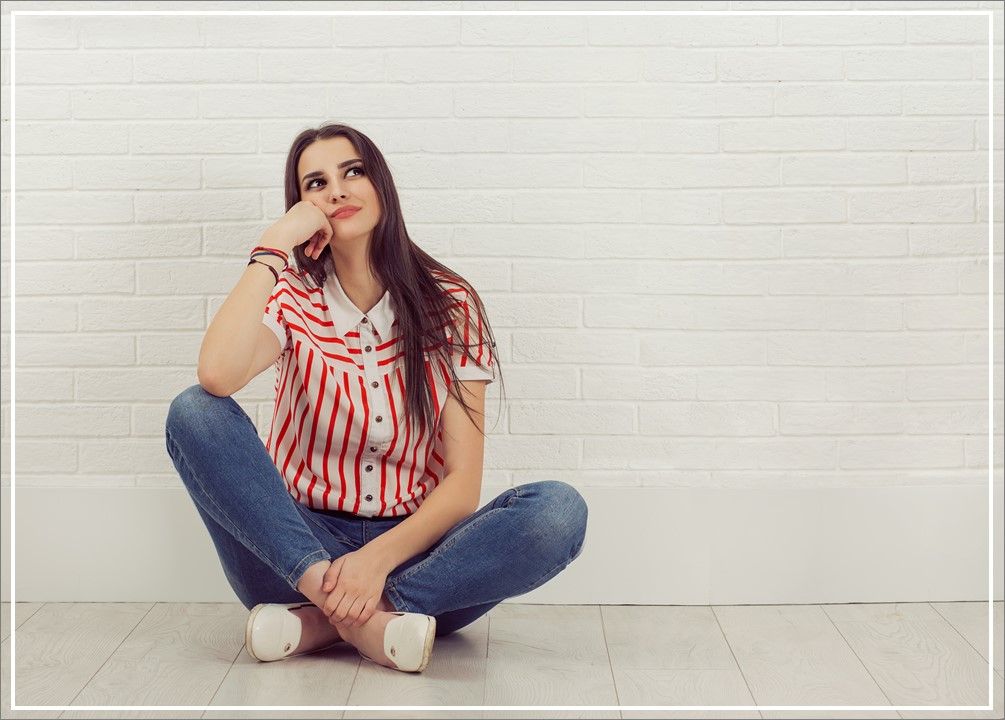 ... before you read about how and why I want you to be crystal clear in all that you ask from the Universe, I just wanted to invite you to a free remote 1-question angel card reading.

When I suggest this, I'm not doing so out of disrespect to the angels, implying that they don't understand or might misunderstand something too complicated; that they have the brain of a developing child.

Rather my suggestion is for the benefit of the client doing the asking. When we speak, when we ask another person for something, the person being asked often has to read between the lines or make assumptions (something we all seem to do automatically) because when we ask for something we don't always need to to include all the details.

Let's take a very simple example. You ask your partner for some water. Your partner will read the situation (are you thirsty or washing you car?) and respond with either a glass of water or a bucket of water. If they determine that you're thirsty and wanting some water to drink, they'll pour water into a mug or glass, dependent on which, they already know, you prefer to drink your water from. If you prefer to drink cold water or lukewarm water, doubtless they'll provide you with what you prefer.

Can you see just how much is unsaid and, indeed, not needed to be said in your simple request for some water?

If you ask a 3-year old for some water you could get anything from a small bucket of water taken from the nearest bathroom to a mini teapot of water if they're currently playing with their newest and, currently, most favourite toy - a mini kitchen. You may receive exactly what you want but the chances of that happening are completely random.

And that's why I recommend that my clients talk to the angels like they would do a 3-year old child. It's not out of disrespect to the angels, it's because the angels do not read between the lines. They will provide you what you want from a place of unconditional love, but what you receive may not be what you believed you'd requested simply because you left out the details and left it to chance.

This recently happened to me.

I have Crohn's/Colitis, a dis-ease of the intestines. This means that, often, I need to know in advance where there is a toilet I can use incase the urge comes on me. Because when the urge comes, I have to run.

I was recently out walking and felt some pressure in my intestines and I knew exactly what I meant. Where I was walking, there were no public toilets near by, nor any bushes I could jump.

So I Turned the angels for support.

I started by asking the angels to keep me calm and safe, so that the urge would diminish.

I followed this up with "Angels, please provide me somewhere safe and private where I can go to the toilet. Even a portaloo would be perfect."

At the time I was walking down a country road, heading towards a junction.

As I reach the junction, I saw a farm opposite me, and on a pole at the entrance to the farm, right in front of me was a sign saying "WCs for rent"

The angels had provided exactly what I'd asked for - a portaloo!

My path took my through the farmyard and there were about 4 large portacabins of toilets, none of which were 'wired up' for use and all the doors were locked.

Relief was not going to come to me that easily.

But I had to laugh. The angels had provided me exactly what I'd asked for. However what I had asked had not been precise enough.

And that's exactly why I advise my clients to be crystal clear in what they want support for, from the angels. The angels are supporting us all day long, every single day. When we ask for their support, guidance and help, it's there in an instance. But more often than not we don't see it or sense it because when we've asked for it we've been vague. We've expected the angels to read between the lines and make assumptions, because that's  what we're accustomed to when we ask another person for something. And the angels simply do not read between the lines or make assumptions as that involves some kind of, albeit positive, judgement. The angels do not judge nor do they make judgements.

So next time you ask the angels for guidance and support, make sure you're crystal clear in what you say. Make sure you phrase your request as if you're talking to an innocent, honest, non-judgemental, "do what it says on the tin" 3-year old. 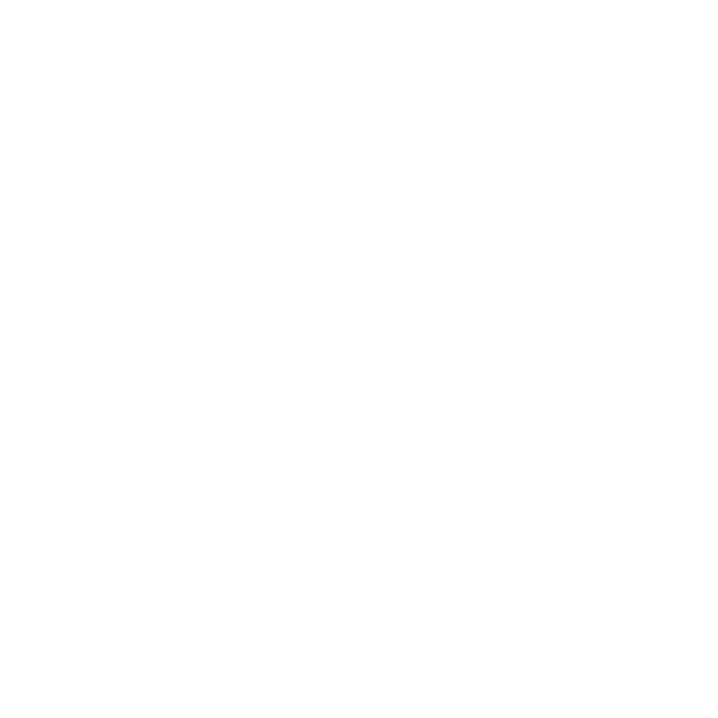