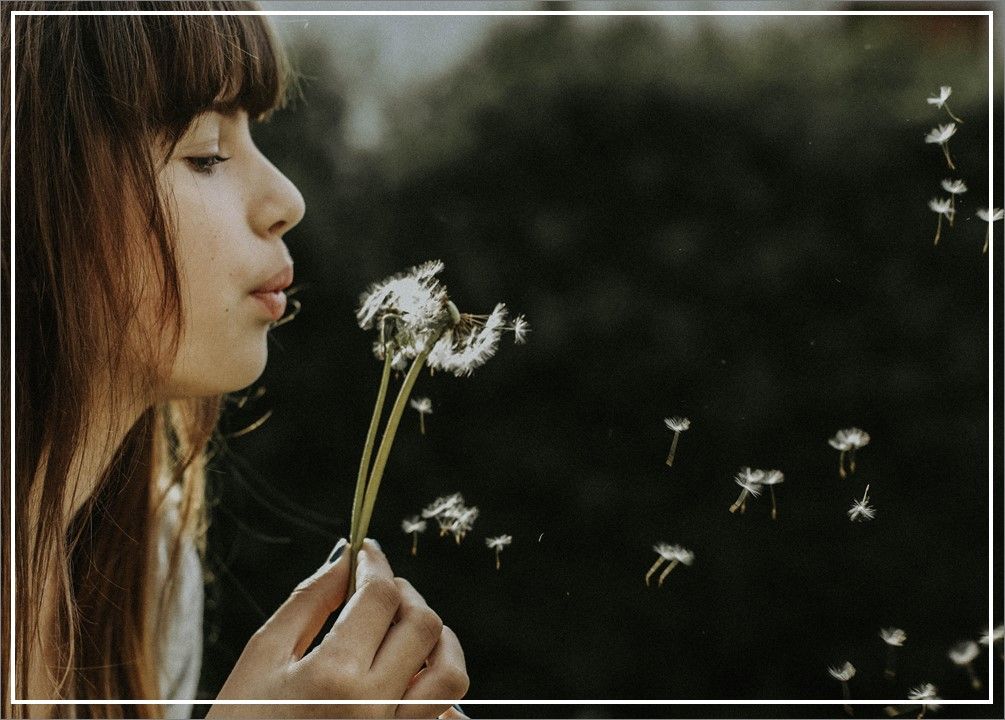 I have a morning spirital routine which I follow 'religiously', I guess you could say. I enjoy it so much that I really look forward to getting out of bed each day.

This morning while I was meditating I suddenly got the image in my head of a summer top I have - white with blue dandelion seeds blowing over it. I hadn't thought of the top for a long while, never mind worn it... bit too cold for that at the moment! But there it was in my mind as if to say "pick me!".

I had a few angel card readings planned in to my day and, when I was going on my first call, I felt that the lady I was speaking to might know or understand the significance of dandelions.

So, deciding to just put my very vocal ego aside, chirping in my ear "you're gonna make a fool of yourself!", and remembering the advice I had read in an animal communication book that, no matter how stupid a 'message' might feel to you or how insignificant it may seem, share it. You have nothing to lose, except, perhaps, feeling a bit stupid and embarrassed for a few minutes. And what may seem like a very small detail may mean the world to someone else.

So before even beginning the angel card reading I asked the lady if dandelions had any special meaning to her.

We continued our call and then I went on to my other planned calls for the day, not mentioning dandelions to anyone else. Not because I felt embarrassed (strangely I didn't) but because it didn't feel that the message was meant for anyone else.

A couple of hours later, I received an unexpected note from the lady I had given the angel card reading to, in the morning. The note went something like this:

"Dandelions... A bunch of them flew across me at dinner tonight... Haven't seen anything like it before or any while we have been away!"

I took the dandelions as a angelic sign for both her and me that the messages I had passed on to her from the angels were what the angels had wanted her to hear. It was such a beautiful confirmation and one that I'll always remember.

Signs can come to us in all shapes and forms, and always when we least expect them. I love signs as they feel like gentle nudges from my supportive angelic team that I'm on the right path and headed in the right direction.