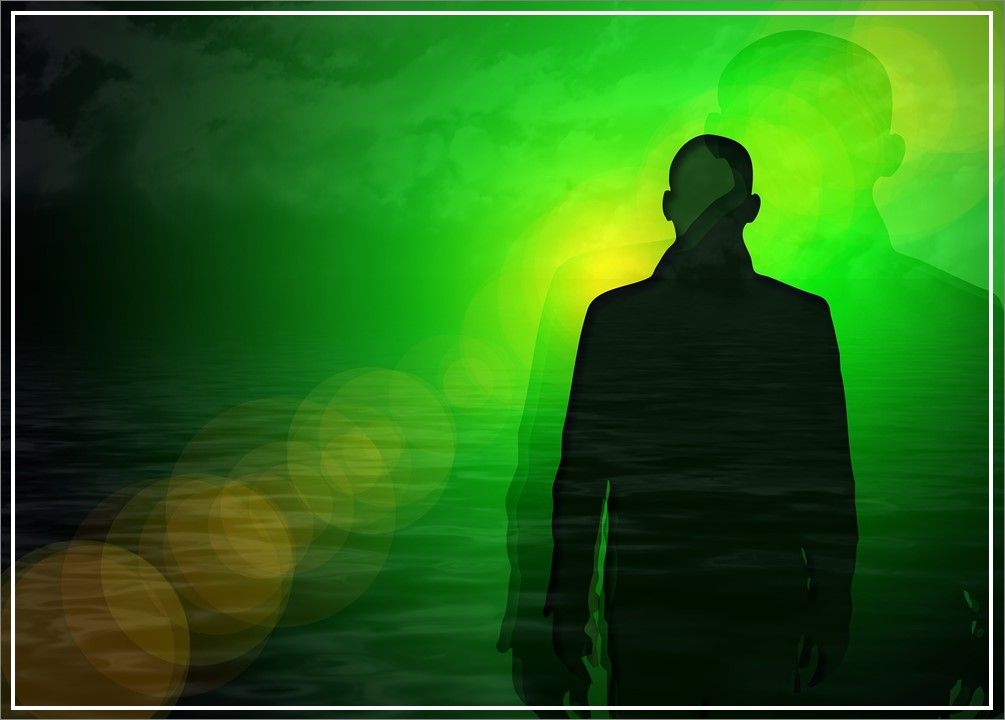 ... before you read about the visit I received from my Uncle who had passed over, I just wanted to invite you to a free remote 1-question angel card reading.

My Dad is one of seven, my Mum an only child. Although I have a lot of 2nd cousins on my Mum's side (because my Nanny was one of eleven!) all my immediate relatives (Aunts, Uncles and first cousins) are on my Dad's side of the family.

When my sister and I were growing up we would see our cousins, Aunts and Uncles, occasionally. We lived all throughout N Ireland, some close by, some not so close so we didn't always meet up.

But amongst my many cousins, Aunts and Uncles there were always, if it's okay to say, some that I felt closer to than others.

One Aunt, Uncle and cousins I felt closest to actually lived furthest away from us so we didn't see them very often. But maybe that's why they felt closest because when we did go to visit them it was a great day out and very special occasion, which created some very special memories.

And maybe also, I felt close to that particular Uncle, more than most, because we had a very similar sense of humour. We simply clicked. And would always wind each other up all the time. I loved it!

A few years ago that Uncle passed away.

Due to work and furry family commitments I wasn't able to travel back to N Ireland to attend his funeral. And that was difficult. People say that when you attend a funeral it gives you closure. When you don't you can often think you see that person as if they're still alive for a long time after their passing. And I believe this to be true. It always seems harder to accept someone's passing when you haven't attended their funeral. Funerals just make it real.

A month or so after my Uncle's passing, he appeared to me in a dream.

And he continued to appear to me in dreams every few months for close to 3 years.

When he first appeared, he seemed in the distance and I just caught him out of the corner of my eye. Even though he looked quite blurred and out of focus, I just knew it was him.

Each time he appeared after that, he seemed to be coming a little bit closer. When he appeared in my following dreams, rather than standing in the distance like the first time, he'd walk through for a second, just long enough for him to catch my eye and for me to see him smile, or he'd stand close by for a short while until I saw him. With each appearance, he'd come that little bit closer.

I always found his presence really comforting and reassuring. And I welcomed his visits in my dreams because he always looked so healthy and so happy.

The last time he visited me in my dream was close to 3 years after his passing. On this occasion he was really close to me and I could make out the features on his face. As was always the case, he was smiling and he looked happy and healthy.

But what was different about this occasion was this was the one and only time he spoke to me.

He said one simple phrase to me "Everything's gonna be alright". And then he was gone. And he has never re-appeared in my dreams since.

Such a small phrase had such a full meaning for me. At the time I was really struggling with my previous business and with myself. I seemed to be always going into constant downwards spirals of worry about money, my future, my business. My mind was constantly in a dark place.

So to have someone I loved dearly come into my dream and say these words to me, meant so much to me as it gave me the reassurance I needed to trust in my future, to know that the Universe had my back, and to know that everything was, indeed, gonna be alright.

And I still carry that message with me. When times are tough and I can feel myself sinking into myself a bit futher, I remember my Uncle's message to me and it makes me feel better. It has helped me trust that the Universe has my back and will provide for me because the message came from someone I trusted and someone I loved.