i get to cuddle a bunny everyday! 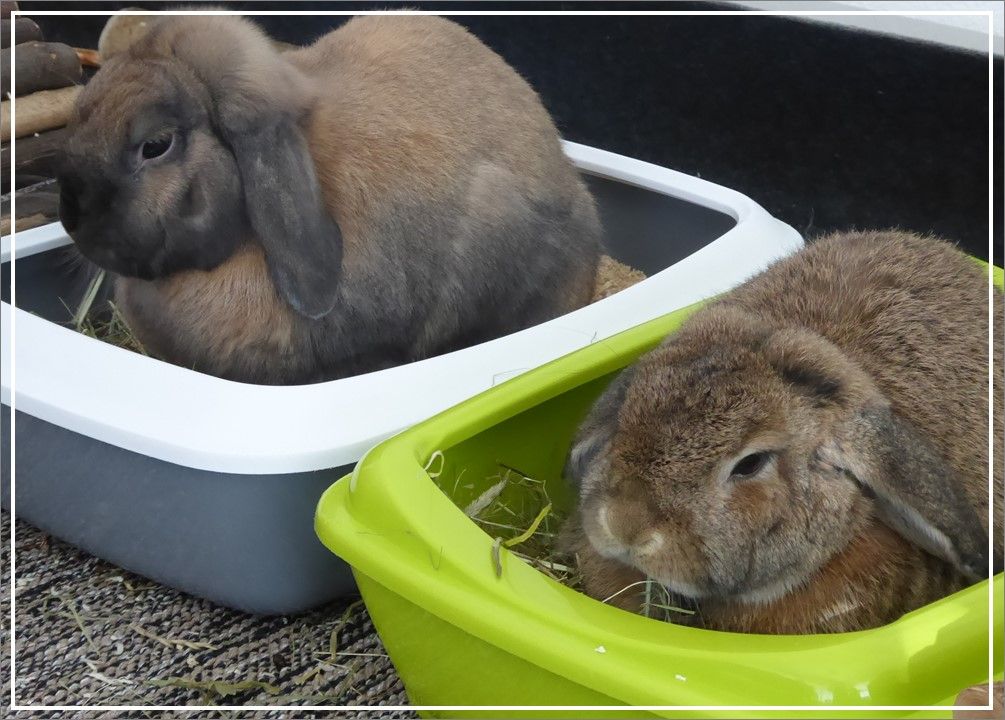 As Easter is just around the corner and one of the cutest symbols of Easter, by a country mile, are bunnies, I thought an introduction to my Bunny Initiative would be apt.

During my Simply Skin journey one of the best lightbulb moments I’ve had was when I just knew I wanted my products to make a really positive impact on the lives that are so closely associated to the cruel, unethical side of skincare – animal testing on bunnies.

Granted, I am probably quite biased as my husband and I have two beautiful, love-them-to-bits adopted bunnies who rule our roost. But it wasn’t until we adopted our second bunny, Bobo, from a rescue centre that fate intervened and ideas started to form in my head. It was then that I just knew I wanted to do something a bit more special. I knew I wanted to make a positive impact in the lives of these beautiful little creatures. And that’s when the concept first started to take shape.

At first I called my initiative, Beauty for Bunnies… but that seemed a bit obscure and unclear so after a lot of brainstorming I changed the name to The Bunny Initiative, and it’s stuck.

But what’s The Bunny Initiative all about?

Well, as you already know, I’m a crazy bunny-lady. I just love those little furballs – they’re smart, they’re cheeky, they’ve got bags of personality, and they’re simply adorable. And to think that we, humans, have been using them for such cruel testing, in the name of vanity, for decades just absolutely breaks my heart.

Even today, when there is absolutely no need to test on animals, companies still continue to do so. And some companies, where profits are much more important than principles, that are keen to get a foot-hold in the Chinese market (where, although regulations are slowly changing, animal testing is still a requirement) stick two fingers up to the European Law which has tried to put a stop to animal testing, by finding loopholes in it that enable them to continue testing and selling in Europe. Ooooh… that bugs the life out of me!

Bunnies, like all animals, are not on this planet for us to abuse.

And that’s why I want to give back to the animals that have been (and are) so cruelly mistreated. I guess you could say I want to create a business that sends positive bunny karma out into the world.

And how do you help?

Well, to be honest, most of the time you’ll be completely unaware that it’s even happening as I quietly pull together a donation based on the products you’ve bought in any one quarter and I send that off to the rescue centre from where we adopted Bobo (he's the one on the left in the photo. Forrest, on the right, we adopted from a friend who was moving Stateside).

I donate, on your behalf, 10% of the sales price of each product you buy. Not only that, but the lady who looks after all your deliveries also contributes €0.50 from every product she packs and sends. And… if you want to contribute a little extra, you can choose to cuddle a bunny, feed a bunny, or shelter a bunny and add a little extra onto your order value when you find a product in the Simply Skin range that tickles your fancy… that’s become pretty popular amongst my customers – a lot of my customers have become dedicated bunny cuddlers, in particular.

So together, we’re making quite a difference. And together we’re sending out a shedload of positive bunny karma. Doesn’t that thought just make you tingle all over? I know it does, me.

Right, I’m off to cuddle a bunny… probably Forrest as Bobo isn’t so much into his cuddles.