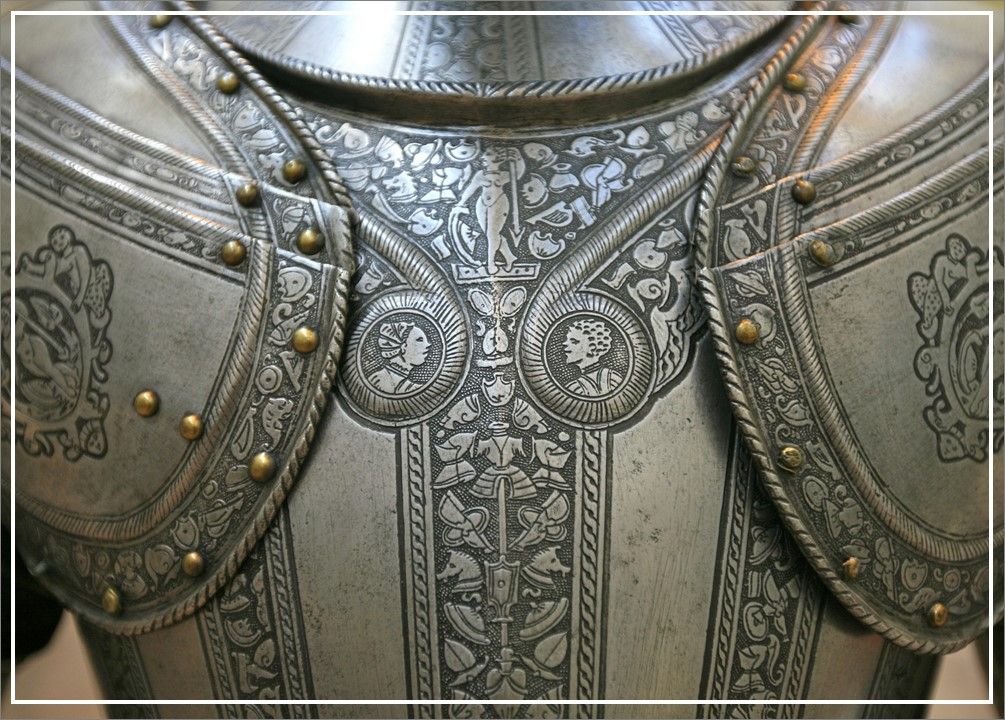 ... before you read about the first time I met Archangel Michael, I just wanted to invite you to a free remote 1-question angel card reading.

At the same time that I was introduced to guided meditations and energy healing I was also introduced to EFT (Emotional Freedom Tecnique) or, simply, "Tapping"

The two came together as one package with a lady who had auspiciously crossed my path and with whom I decided to work, to improve my mindset and overall wellbeing.

I have continued to work with this same woman for some time now, a woman whom I now view as my energy, wellbeing and mindset mentor.

I have joined her programmes as well as worked with her privately in regular 1:1 sessions.

All her calls end with an energy healing meditation wherein she calls in the help and support of her angel team and that of her client's, in this case mine. Additionally she may also call on other Archangels for support and guidance, depending on the focus of the healing.

During one of these private sessions we were working on clearing some old energy that I had been carrying around for years following a previous long-term relationship. As a result of that relationship I had created some very strong limiting beliefs that were preventing me from the living the life that was mine by Divine right. My present was being very much influenced by my past.

So my mentor felt that it would be important to call on the help and support of Archangel Michael during my energy healing. Archangel Michael, is the ruler of the Angelic realm, ensuring that all other Archangels are performing their spiritual duties. He is also the protector and is often depicted wearing armour.

When it comes to cutting links to past experiences and events (known as cord cutting) Archangel Michael is "the angel for the job".

And for me to move forward it was important for me to cut cords with my past relationship. Hence why my mentor chose to invite Archangel Michael into the meditation and healing.

Usually when angels are invited to join a healing/meditation I may feel a tingle going through my body or I may experience goosebumps. Sometimes I feel nothing... it all depends.

But this time I experienced something truly majestic.

As soon as Archangel Michael was invited to cut the cords, in my head I saw a giant of a man, fitted in armour with a huge sword. To say he was a giant is an understatement. He was HUGE! At least 5 storeys tall! Towering above me and to my side.

He took out his sword to cut the cords, which I was seeing as coloured ribbons linking me to my ex. However, the split second that he touched the cords (or ribbons) before breaking through them, they instantly turned into thick, heavy chains.. a bit like the chains you would find connected to a cruise ship's anchor, for example (ie BIG!). And when his sword touched them they simply disintegrated.

Such a powerful vision. Such strength and force. Such majestic power.

When the meditation ended all I could say was "He's HUGE!.. Michael is HUGE!"

Prior to this I had only met Archangel Raphael during a guided meditation (I wrote about this experience in my blogpost, here). Whilst both experiences were truly special and something I shall never forget, both were very different. Where Archangel Raphael felt like my best friend and was there to guide me, support me and direct me, Archangel Michael was there to do a job, there and then... no messing around. Boom!