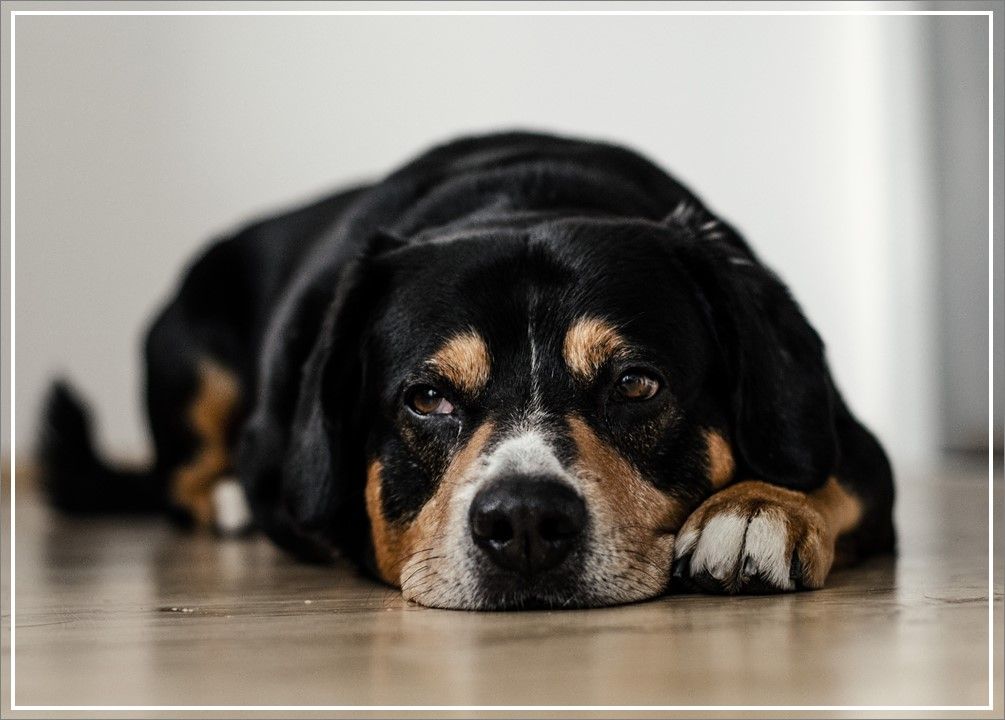 Every now and then someone in the group posts a photo of a pet, it could be their own of that of a friend, and anyone who wants will tune into the animal and communicate with him/her, should he/she wish to communicate.

A few days after I had returned from the course I spotted a friend's post on Facebook about her dog.

Her dog was, in my friend's words, suffering from 'old dog disease'. He was 14.5 years of age and was dignosed with advanced kidney disease. My friend was unsure how many weeks or months she might enjoy the company of her canine friend. What she did know was that she was going to make sure that what time they had together, however short it might be, would be the best. So she decided not to change his diet as the diet recommended by the vet was bland and boring and wasn't actually guaranteed to extend his life. Rather, she made the heartfelt and unselfish decision to allow her beloved companion to live the rest of this life to the fullest and enjoy everything she could give him, including food which he really enjoyed.

I approached my facebook group to see if anyone would be willing to try to communicate with the dog. I wasn't sure that, as newbies, if it might be a step too far for us.

We all felt rather unsure about it. But after quite some hesitation some of us decided to give it a try.

So I contacted my friend, the dog's guardian, to see if she would be okay with us communicating with him. We thought he might be able to convey some wants/needs that would make his life evern more comfortable.

By the time we had decided to communicate with the dog, and he was happy to chat back to us, he was really ill. So ill that my friend had made an appointment with the vet the next day to put him to sleep if he didn't recover. This was such a difficult and heart-wrenching decision for her as she loved her canine friend so deeply. But she felt that she could not and should not extend his pain and suffering.

We had a short window of opportunity so a couple of us made contact with the dog that day/evening. We relayed some of his messages to my friend. But, most of all, we sent unconditional love and healing to him as we felt he would benefit most from that.

The next day I contacted my friend for an update on her dog and she told me: "Actually I think he is a bit better. Ate ok, has kept his food down, tail has been wagging a bit... I can’t see his eyes darting as much and his gait is better." She was cancelling her appointment with the vet to put him to sleep.

I continued to send healing energy to him and later that day I received a message from my friend saying "He really is much better! Barking at the door, fussing for food!"

And a couple of days later: [He] "is quiet but he ate fine, and his eyes are back to normal. He ran upstairs on his own and jumped onto my bed!"

Clearly her beloved dog was feeling better and doing things that he hadn't been able to do or hadn't had interest in doing for quite a while.

So it really felt that the healing energy we were sending him was having a positive effect on him.

Jump forward a couple of months and I shared an update with my facebook group from my friend, saying that her dog was "thin as rake but, if anything, getting bouncier and fitter!" and then she wrote about how he had jumped into a lake and swam like a puppy.

Had we not communicated with him when we did and sent him unconditional love and healing energy, would he still be bouncing around and swimming like a puppy? Perhaps... but perhaps not.

We are all energy and we are all connected. When you intentionally send the high vibrations of love and healing to another, you raise their vibrations. This is something I have experienced and witnessed on more than one occasion, both with my own bunnies and other friends' pets who have benefitted from the love and healing that myself and my facebook group give.

So when your dog, your cat, your bunny, your guinea pig, or your budgie is feeling under the weather, don't show them the sympathy that feels natural to you, as that will only pull their vibration lower. Rather share the vibrations of love and healing with them so you can raise them up. It may seem contrary to how you naturally feel and want to react but you need to focus on and remember who you're wanting to help and heal and that healing can only arise from a vibration of love and joy.