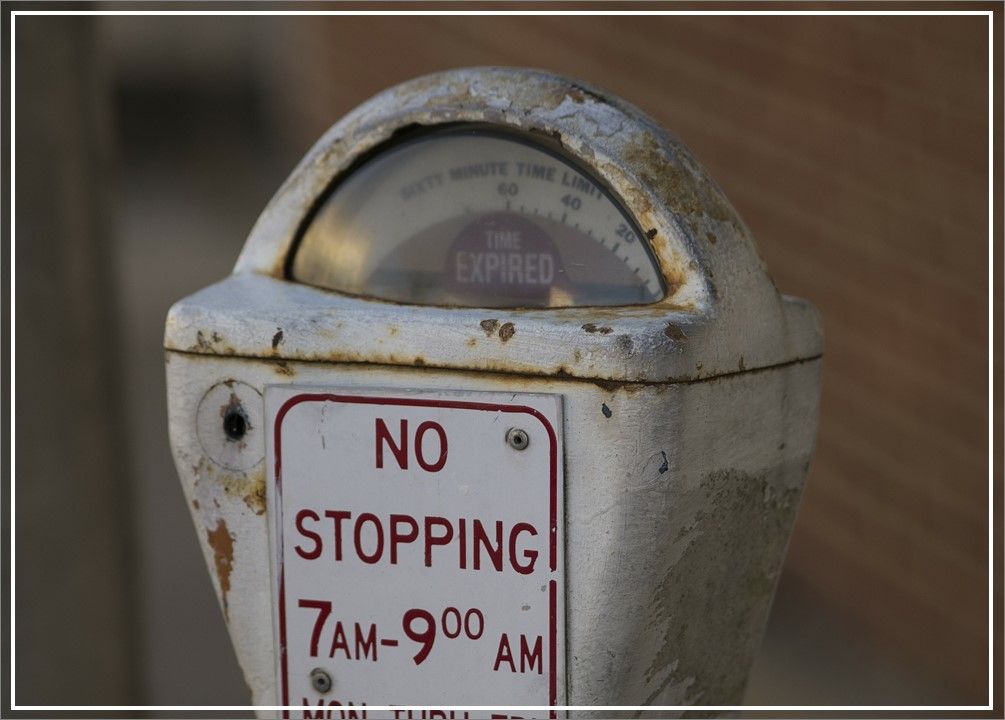 ... before you read about my relationship with the parking angels, I just wanted to invite you to a free remote 1-question angel card reading.

Have you ever heard of the parking angels?

I never did but it was something that was suggested to me when I was first starting out on my journey of discovery with the angels.

Because when I was first inviting the angels into my life, I struggled with trust.

I would ask for guidance in something or for a sign and immediately after doing so my ego mind would kick in and start re-hashing the whole request, questionning if it was something I should ask for, if the angels might think it stupid or too trivial, if the angels even heard me, or if they would even answer...

Oooohhh... the power of the conscious, fearful, doubting mind.

I was struggling with trust so much that I was blocking any sign, any guidance that the angels were trying to send me.

So someone I trust suggested I start by asking the angels for simple things, things that I didn't feel so attached to, things that would be lovely to receive but that I wouldn't get hung up on if nothing happened.

And that's when I was introduced to the parking angels.

The parking angels do 'what it says on the tin'; they help you find a parking space when you need one. Yep... it may sound trivial and you may think the angels have better things to do, but you've got to start somewhere. When you have so little trust running through your veins, you can't suddenly jump from having little to no trust to trusting something unseen with your life, right?

So I decided to give it a go.

Next time I was heading out for a drive I'd ask the angels to provide a parking spot for me at my destination.

However... everytime I went out, I completely forgot and only when I got home did I remember what I had planned to do. So much for taking that first important step.

To put this all into perspective. This was the week before Christmas. I was headed for a dental appointment and my dentist was situated in the middle of town. Although I had been ready to leave early, in anticipation that the carparks would already be filling up, I got caught up in a conversation with my parents which ran on a little longer than I felt comfortable. So I was really pushing against time.

I made it to the car park a couple of minutes before my appointment was due. And the sign outside the carpark said it was full. However I had nowhere else to go. To drive to another carpark would take even longer (our town has a one-way system so you just can't doubleback to another carpark, you have to drive round the whole system again). So I went into the carpark and like a few others just like me, started circling like a vulture ready to nab the first space that became available.

All the time the clock was ticking and my blood pressure was rising.

I saw a couple of cars leaving their space but each time someone else was in front of me and got the space. As I was circling for the third time, I turned to the angels and asked for their help. I asked them to free up a parking space for me so I could dash to my dental appointment as quickly as possible.

I had literally just uttered the words when I turned the corner into a row of parked cars and, for the first time, was the only car in that row looking for a space. And just as I turned the corner, I saw a car reversing out of its parking space.

I asked the angels to help and help they did.

I parked the car, bought my ticket and quickly dashed to the dentist, only a minute late.

Now you might be thinking "That's just a coincidence. Something so small and trivial would not (should not) have involved the angels" but here's the thing... the angels are keen to step in and help us in any given situation, nothing is too trivial, but we need to invite them to help us. They can not (unless it's a life and death situation and it's not our time to go) step in and help without our invitation because that would be going against the Universal Law of Free Will.

Asking the 'parking angels' to step in and free up a parking space for me has now become a habit. It's something I do with a sense of fun, playfulness and love, not something I just turn to in times of stress, because I enjoy having a fun and interactive relationship with the angels and I know how eager they are to step in and help me in all matters of my life. So, as my trust grows in one 'trivial' area, so my trust can strengthen and impact other areas of my life.

As I've said, I've called upon the 'parking angels' regularly since my first experience before Christmas. In my previous business I used to send heavy parcels to a friend who looked after my deliveries. So each time I was getting ready to head to the delivery shop, I'd ask the angels for a free space waiting for my arrival, just outside the shop. The number of times I drove up to the shop and there was a space directly outside it, just waiting for me, are more times than I would consider coincidental.

If you haven't asked the parking angels to step in and help you out, maybe that might be a good first step to take, like it was for me, as you invite the angels to become a more integral part of your life.