turning off the rain 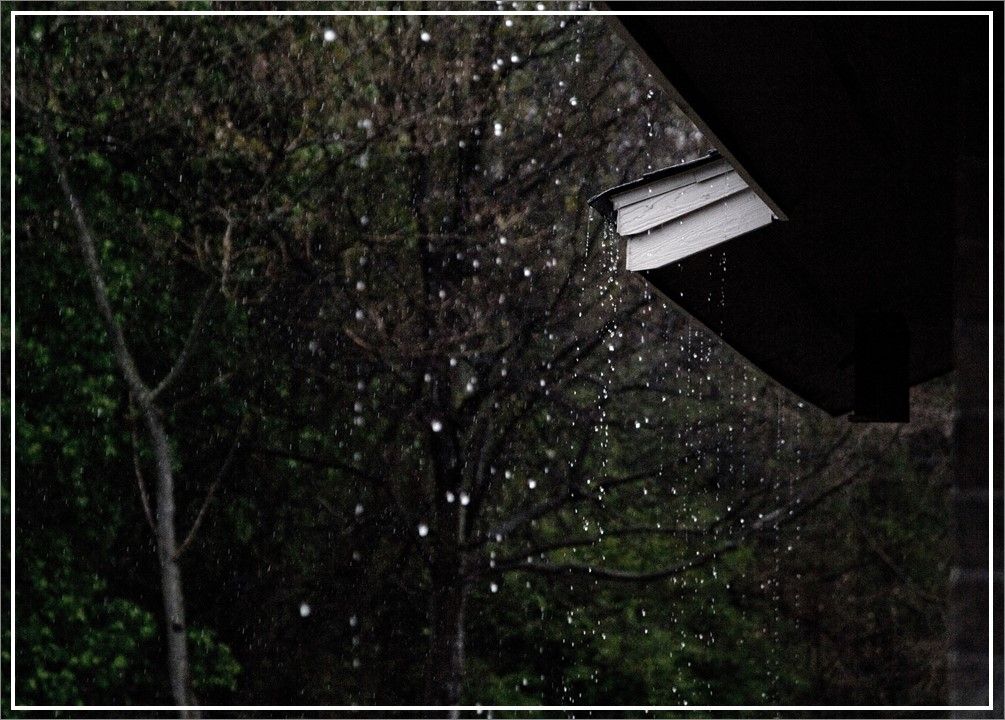 ... before you read about how I turned off the rain with the help of the angels, I just wanted to invite you to a free remote 1-question angel card reading.

We had friends visiting us for a long weekend and really wanted to show them some special sights in the country we currently call home, Switzerland, mostly because this was the first time they had ever traveled outside the UK. So I really wanted to create some truly special memories for them to take home with them.

The day they were arriving, that morning, the heavens opened. And it was bucketing with rain. I can remember it clearly because my husband and I visited a neighbouring village that morning, before our friends were due to arrive, to watch a Swiss parade and we got absolutely soaked.

When we left the parade we had a mere couple of minutes to pop in home, quickly rub ourselves dry and change our clothes before rushing out to pick our friends up at the train station.

Although the skies were still a bit dark, the rain seemed to have stopped. We headed home and enjoyed some dinner together before we all headed to bed.

That evening after dinner, as it was their last evening, we decided to go for a walk down to the nearby lake.

As we were walking down to the lake, none of us thought to look up at the sky behind us. A sky that was growing very dark and looking very angry. All we saw was the sky ahead of us, a bit greyish but certainly nothing like the sky that was creeping up behind us.

We reached the lake and just as we were entering the forest area, the clouds burst right above us. There was the crack of thunder and lightning and the forest turned really dark. But thanks to the trees (I know... never stand near trees during a storm! but we had no option) we didn't get wet. And shortly after we found shelter under the gable of a forest-hut's roof.

We stood there for what seemed to be forever, squeezed in as tightly as we could against the hut walls so the gable would protect us from the torrential rain that was now falling.

Eventually it seemed that the rain might lighten a little, enough to move further. But we knew that when we left the shelter of the forest trees we would surely be soaked.

But it was also starting to get dark (and chilly) and we needed to get home.

So we decided to brave the weather and get soaked.

We walked through the forest until we came to the edge where we would walk out into the opening that would lead us back up the hill and home... a brisk uphill walk that would take a good 15 minutes.

Now... while we were standing under the shelter of the hut's roof, I had asked the angels to get us home, dry. It seemed an absolutely impossible request as the rain was falling in bucket-loads. But I asked the angels anyway and then followed up my request by constantly quietly repeating "I have faith... I have faith... I have faith". The repetition of "I have faith" wasn't for the angels. It was purely to give me comfort and to try to convince myself (and my doubting mind) that perhaps the seemingly impossible would be possible.

As we walked through the forest, getting closer to the exposed edge of the treeline with every step, I kept on repeating to myself "I have faith" and I stayed in front of everyone, leading the way.

I could see the trees ending and could see the rain still falling in front of us, but we had made a decision and I was going to follow through on it. All the time I was repeating "I have faith".

And then it happened.

Everyone was shocked, to say the least.

And I was grinning from ear to ear, knowing why (and how) the rain had stopped. I looked at my husband, smiled and whispered "the angels" and he just smiled back (he struggles to believe in angels).

As for the walk back up the hill to our home?... well I'd be lying if I said it was a lovely leisurely dander. We knew we were on borrowed time as the sky was still looking pretty dark. So we hot-footed it up the hill and arrived at the lift to our apartment dry and breathless. We rode the lift up to our floor and just as we got out of the lift to walk the few metres to the front door, the tap slowly began to turn on again and the rain started to fall lightly (at the start) from the sky with a couple of drops hitting us.

But we had managed to get home dry... thanks to the angels.