where's all the snow gone? 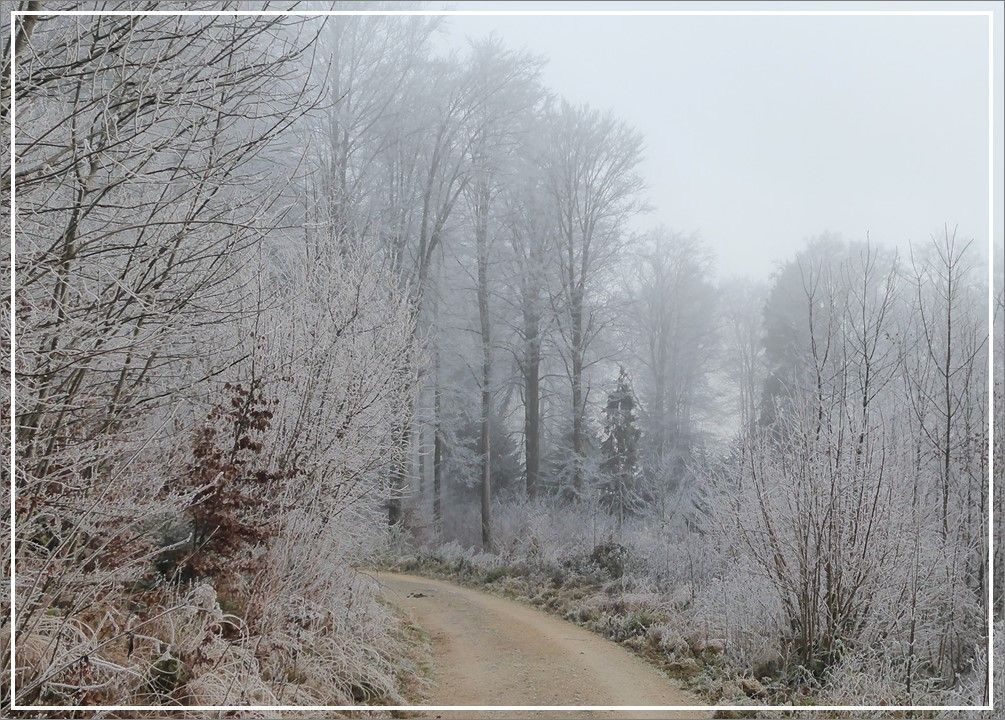 We're closing in on the final days of January and here, in the Swiss valleys, there's still no snow.

The bunnies and I moved to Switzerland to join my husband in early November 2015. And every January since, if not earlier, we've had snow fall in the valley.

But this year, not yet. Nor does it look like it's even close to coming, as too many of our days are already reaching higher than 5 degrees (centigrade). I even checked the 16-day forecast and there's no snow in sight.

You'd think that someone who was born and bred in Northern Ireland where the 'snow' is slushy, slippery, wet sleet and who is simply neither good nor confident walking or driving in snowy conditions, would be happy that Spring seems to be springing early this year.

Rather my mind has been racing, trying to understand why there's no snow in the valleys of one of the most famous ski-ing countries in Europe.

I'm not a scientist nor do I claim to fully understand global warming, but my mind keeps drifting towards Australia and the fires that have been burning since September. And I can't get away from the feeling that what's happening down under on one side of the planet is having an effect on my side of the planet.

I can't see the fires, I can't feel their heat, and I'm not inhaling their smoke. But I have this niggle inside of me that it's the fires that have been burning for months, now, that are playing a large part in impeding the snowfall that has been so natural in Switzerland (and other countries) at this time of year, in the previous four years (and in those years before I and my family lived in Switzerland).

Something that's happening on the other side of the planet, I believe, is affecting me and the country I live in. And that makes things very real... and very  worrying.

But what can I (and you) do about it?

One thing I've noticed recently is a lot of finger-pointing.

When news of the fires first hit the headlines back in September, a friend of mine told me that a couple of young boys had started the fires.

When someone shared about koalas struggling to escape and find food, someone blamed the eucalyptus trees for feeding the fires.

When I saw and read some news recently, I read that the fossil fuel companies are to blame because they're tearing up and devastating the earth.

In another report, I heard that the Australian government are to blame because they didn't do enough to prevent the fires and haven't acted fast enough (or indeed done enough) to stop them spreading.

When we point the finger at someone, when we pass blame on to someone, it's our way of not accepting any kind of responsibility. It's easy to blame someone else or point the finger rather than looking deeper and considering that maybe, just maybe, the way each and every one of us has been living our life here on earth has contributed to what's currently happening in Australia.

And do you honestly believe that Mother Earth, who was around for aeons before any human being graced her presence, is stupid enough to have created trees which fuel wild fires?

Pointing the finger at anyone else, other the the person looking at you in the mirror, is a cop out. It's a cowardice act that's continuing to destroy our planet.

It's time to start pointing the finger at ourselves. The time of sitting back and being an armchair activist is over. We, humans, have created the destruction we see everywhere we look on our planet, not the sentient animals we share the planet with (though they seem to be unfairly suffering most as a result) and certainly not Mother Earth herself.

It's time to stop kidding ourselves that our individual choices are too small to have a ripple effect on others and don't contribute to overall impact we're having on earth.

As I've already asked, what can I (and you) do about it?

Next, look at your life. Really look at it. We can all do better. We can all make better choices. Don't, for example, wait for your government to levy a tax on plastic to make you re-use plastic bags or replace the use of plastic clingfilm/foodwrap with wax wraps. Because if you're waiting for someone to tell you what to do, to create a law that makes you stand up and take notice, then you've waited too long. It'll already be too late.

One of the biggest contributors to climate change, land destruction and the industry with one of the greatest carbon footprints is the meat industry. If meat wasn't so much in demand, we wouldn't need to destroy land to grow crops to feed the animals that we choose to kill and eat. So why not consider having a vegetarian day once every week? One day out of every seven you choose not to eat meat. I'm not saying you should become vegetarian or vegan, although that would be the ideal scenario. The point I'm making is that small changes in your lifestyle, in your choices will and do create a positive impact. Because the concept of a ripple effect is very real.

Why not also spend a few minutes every day visualising rain falling on the fires of Australia? We all have busy schedules but even the busiest can find two or three minutes each day. For the last few weeks I have consciously been visualising rain falling on the fires in Australia because I believe that, when we pull our energies together, we can achieve and create anything. The idea first came to me when a friend invited me to join a collective prayer/meditation/visualisation on January 3rd. It was an initiative set up by one person, inviting people to join in and pray or visualise rain falling on the fires in Australia, all at the exact same time. People all over the world joined in. And there has been a little rain but not enough to quench the thirst of the raging flames.

It was a great initiative but something that needs continued dedication in order to bring the result we all want for Australia, her people, her animals, and her land. And, so, I (and others) have continued to visualise or pray for rain every day. Every morning when I wake up I visualise rain falling on the fires and every evening when I go to bed, I visualise the same and ask the Universe and the angels to pour rain onto Australia. It takes only a couple of minutes and something I'd invite you to join in with. We don't have to do it at the same time but we do have to do it faithfully and with dedication.

I've shared above some examples and some conscious changes that I and my husband have made in our lives. There are many more to choose from, you just need to be willing.

What's happening in Australia is global news that has touched the hearts of each and every one of us. Even someone like myself, who doesn't watch the news and doesn't read newspapers because of all the negativity and exaggerated drama the media enjoy to create, has seen and heard what's happening, and has been impacted.

What I'm imploring you to do is to act. Stop playing the blame game, stop being the armchair activist, stop pretending that your choices don't have a ripple effect, and stop waiting for someone else to take action - you are that someone else. Waken up, grow up, and accept responsibility. Start making responsible and conscious choices that are for the benefit of you, those around you, the sentient beings we live alongside and, of course, Mother Earth herself. Because we are all one energy.

Australia may be the other side of the planet for you, like it is me. But if you wait until the fires, the droughts, the floods, come knocking on your front door, you could, and probably will, be too late.