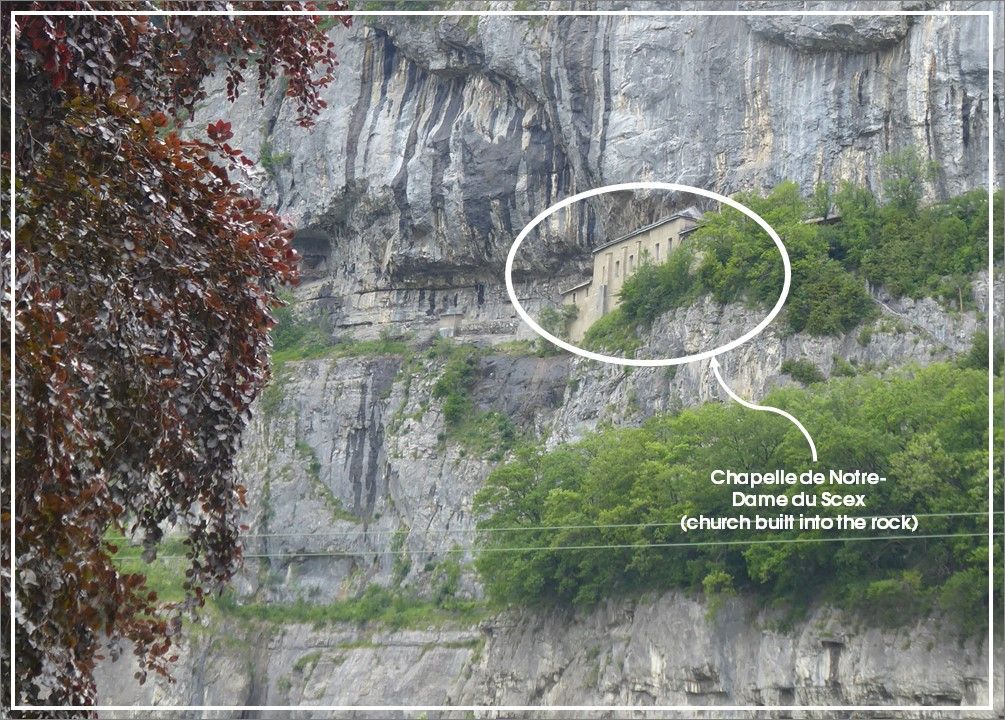 6 tips to start your day the right way

i forgot to meditate

It's amazing what a holiday can do for the soul.

Time to kick back and relax. Not think about work. Just chillin', enjoying the beauty of nature and being with those you love.

Little did I think our most recent family holiday would also bring with it a crisis of confidence for me!

It's not so long ago that I closed down my prior business to pursue something that has been tugging at my heart-strings; something that others who work with the angels and energy have always commented about me when we first meet... that I have healing qualities in me.

Over the last while, while still running my prior business, I have been developing my relationship with the angels, building trust (which I find really difficult) so I can walk the path I believe they are paving for me. Just trying (really trying!) to let go and see what unfolds before me.

All the while, I have felt the angels with me.

When I'm just working or meditating or being on my own, just like now when I write this blogpost, I get a tingling sensation near my left shoulder blade. It's something I've only felt for a few months. I know it's connected to the angels and when I feel it I know they are close by. I have to be honest though, as much as it feels reassuring to know they're close by, sometimes I do have to ask them to stop the tingling on my back... and when I do they comply (for a short while, at least).

While I was on holiday I didn't have any appointments to give angel card readings so I kinda knew the whole shivering sensation probably wouldn't happen during our holiday but what I didn't expect was that for the first time, for the full two weeks, my back stopped tingling. And I found that really strange and really disconcerting. So much so that I started to feel abandoned by the angels.

Sitting here writing this (and you're probably sitting there thinking the same) I know how stupid that sounds. But when the little voice in your head starts chirping, starts questionning, starts heading down the road of negativity and self-doubt... well it's all too easy to blow everything out of proportion. The challenge is seeing through that voice and seeing that it's existence is based purely on fear, not love. But... it can be pretty noisy and persuasive when it gets going.

During our holiday, my husband wasn't able to walk far due to a pain in his foot. So we didn't do any hiking together, as we usually would. That gave me the opportunity to, occasionally, explore some things on my own. And there seemed to be a theme going on in my personal explorations. They seemed to include mini churches sometimes built in unusual places, like on the edge of a cliff and directly into the rock face.

As my mean girl voice was quickly convincing me that the angels had abandoned me, based purely on the lack of tingling in my back (which, in fairness, was a welcome holiday in itself), I got the idea that, whilst on my own, I could connect to the angels while I was alone in the tiny churches I found myself.

To be honest, I have no idea where this ridiculous idea came from (well... actually from the fear-based voice in my head, if I think about it) because I have never been a religious person. I believe religion and spirituality are two very different things and to be one doesn't mean you're automatically the other, as is the case with me. I have embarked on a deeply spiritual journey but I do not associate myself with any religion.

But I was feeling desperate.

I was feeling abandoned.

And my fear-based ego mean-girl mind was convincing me that the angels had abandoned me. It was telling me that they had gone... forever. So I thought it a good idea to sit in the silence of those churches and hope I'd feel the angels around me. The very fact that I was so desperate to feel them, only created impenetrable blocks. No matter how close the angels would have come to me in those spaces and at that time, I could never have felt their presence through the walls of desperation I had built.

And, so, I felt nothing.

Which only added fuel to the voice in my head.

And the more I felt abandoned, the faster my confidence disappeared until I reached the point where I was questionning the sensibility of closing down my prior business only to walk a path that I knew nothing about the destination. A path that was brand new and, yes, exciting (initially) but which was now taking on a darker hue as I began to question everything from my choices to my decisions to my ability.

Strangely enough while all this was going on I was reading a book called "The Surrender Experiment" by Michael A. Singer (if you haven't read it, I highly recommend it). That book is purely about tuning into the fear-based mind, releasing it and surrendering to whatever life brings your way, trusting that life knows what's better for you than you (and your fear-based mind) do. I was loving the book and feeling so inspired by it. Yet I was allowing my fear-based mind to call the shots, to scare me into believing I had been abandoned by the angels.

The irony of it all is crystal clear to me... now. But it wasn't then. Not while I was going through it.

Sitting now on the other side of this experience, with all the insights and knowledge I gained from the book, I appreciate that I was going through my own lesson in letting go and surrendering the thoughts in my fear-based mean-girl mind. But, unlike Michael A. Singer, I was unable to stop listening to the voice in my head, I was unable to stop it running my life, I was unable to surrender and quiet its constant chirping.

I can see that now. And whilst I wish I could have seen it while I was going through the experience, I'm glad that I have taken on that lesson so, next time my mind goes into overdrive and panic, I can recognise it, quieten it, and see what life wants for me instead. I know that'll be easier said than done, but I feel confident that my first (and difficult) lesson in my own surrender experiment is done. The next one will have its own challenges but, hopefully, won't be a repeat of what I've just been through - I hope I cna apply the learning from that experience going forward.

I wonder if you can relate to this? I wonder if you have recognised the voice in your head that is so filled with fear and mistrust? I wonder what would/will happen when you decide to recognise that voice but rather than heed its advice, surrender and invite life to love you instead?