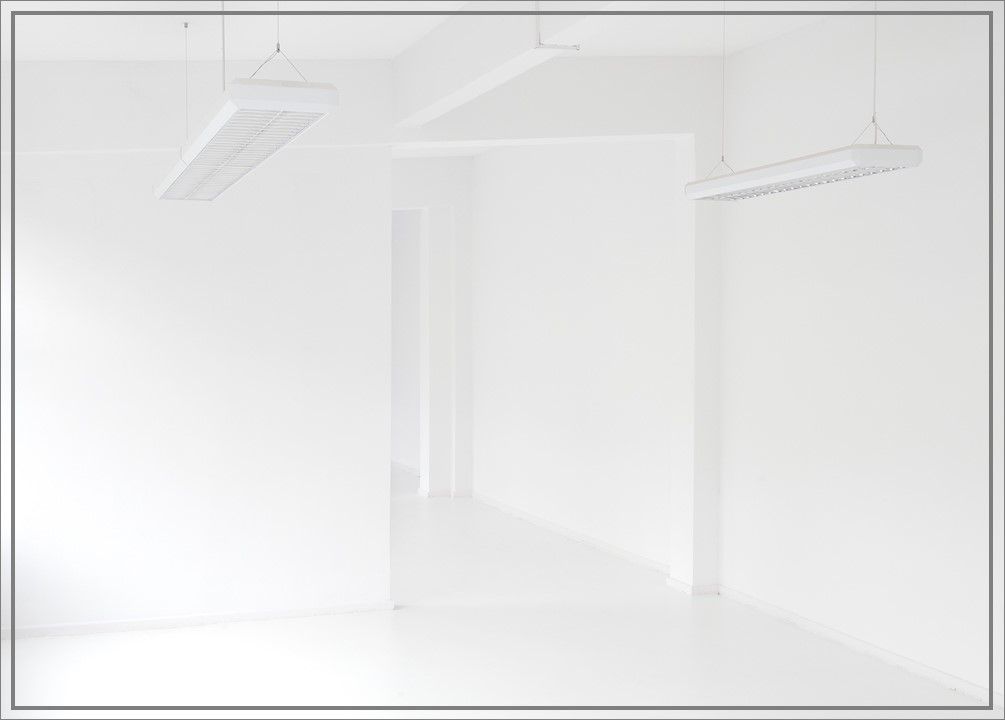 ... before I tell you all about my angelic experience under anaesthesia, I just wanted to invite you to a free remote 1-question angel card reading.

I woke to the '80's song "Electric Dreams" by Philip Oakley... which kinda summed up a very special experience I had.

I had a minor op, which turned out to be part of a much bigger life experience (you can read about how it all kicked off and the valuable lessons and experiences the angels shared with me in my blogpost "When the Universe has your back").

You see, I'd had a some 'investigations' going on for a few months and the final results confirmed that I had a high-grade lesion which needed to be removed incase it might turn more sinister.

So reluctantly, I agreed to the operation. I use the word 'reluctantly' because I have a thing about surgeons whipping out the knife and taking parts of me away (even though it was a part that would grow back, albeit never as strong as before).

I also use the word reluctantly because, ever since the start of this saga I had been really starting to look into my life and well-being much more because it felt like every year, recently, I was acquiring another new condition or dis-ease and I wanted to understand why this was happening and how I could bring my body back into balance and heal myself, naturally. I was just beginning to dive deep into the connection of the mind and body and how they are closely connected and the belief (which I now accept) that all dis-eases start in the mind, from an unhealthy unbalanced mindset.

After a bit of internal conflict and desperately wanting not to proceed with the operation, even though I knew it was the safer option, I resigned myself to the fact that I needed this operation because the cells had 'changed and progressed' a bit too quickly in the past few months. So whilst I wanted to dive into self-healing I felt time wasn't on my side and I didn't want to gamble with being faced with something more serious to heal.

A couple of weeks later I was in hospital waiting (patiently... well trying to be patient) to be called to the operating theatre.

I don't know if you've been in an operating theatre but it's a very busy area, very hectic with people getting ready before the surgeon comes in. At one stage I just wanted them to put me out because I was having serious doubts and second thoughts about what was about to happen, and was ready to jump off the bed and run for the nearest exit. But I tried to stay calm and just asked Archangel Raphael to be close. I instantly felt as if he was standing beside me and had placed his hand on my shoulder. Shortly after there was nothingness - I was asleep.

But my real experience was only going to happen later.

Incase you haven't experienced it, when you're under anaesthetic you don't know you're under, there's just nothingness (at least for me). But for a split second as I was being pulled back to reality I saw myself in this beautiful white space surrounded by angels. The feeling of unconditional love and unconditional support I felt is like nothing I have ever experienced. And then it was gone as I was shocked back into reality and wakened.

In the past, when I had been placed under anaesthetic for colonoscopies, I would feel a bit depressed when I woke up, but this time it wasn't a sense of depression it was a sense of realisation and longing. Two thoughts kept running round my head:

First: if that is what it's like to die, then why is everyone so afraid to die?

In the days following my operation I had been trying to hold onto the feelings of love and support I had felt while I was in that white space... but I couldn't. And that was tough. To feel something so special, to experience pure, unconditional love... it's difficult not to crave those feelings again.

As hard as that experience was to leave behind, I received comfort from the angels just a few days later; comfort in the confirmation that, whilst I may not be able to relive that experience or connect into it again, that the angels were and always would be by my side.

What a truly beautiful and reassuring message from my angels.