when the universe has your back 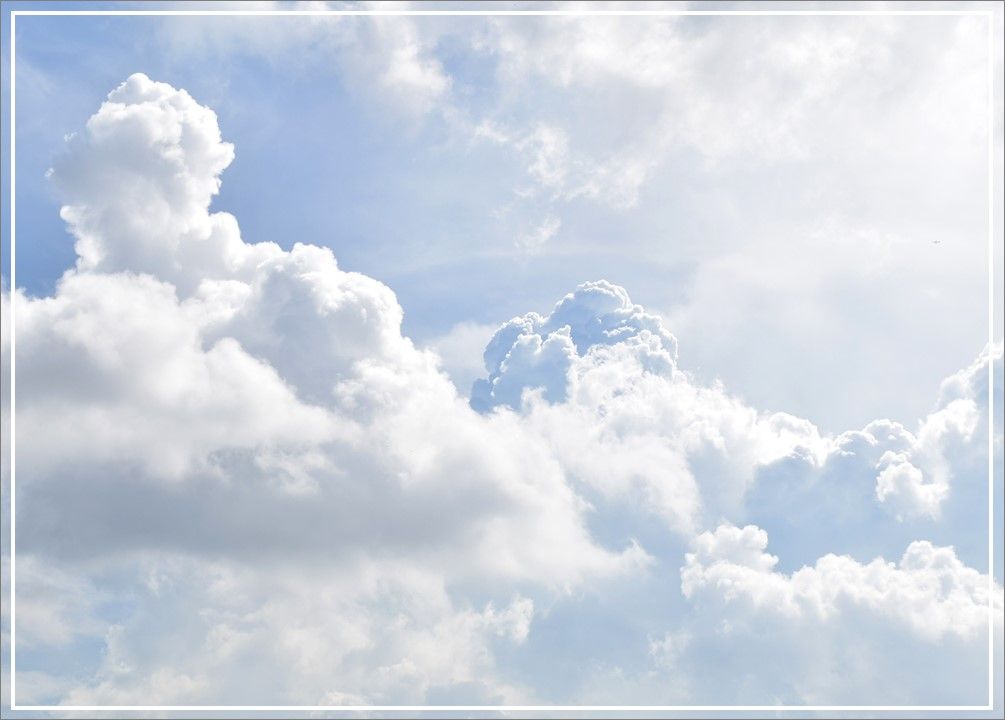 ... before I tell you how the Universe showed me it had my back, I just wanted to invite you to a free remote 1-question angel card reading.

Some time ago, I made an appointment with my house doctor ('GP' for anyone in the UK) for a renewal of my contraceptive pill.

What I thought would be a simple "sure, fine" response turned into an "only after you have a smear test" conversation which I was far from happy about (for reasons which are beyond this blogpost... I'll write about that another day...).

So I made an appointment with the gynaecologist and had my first smear test in about 15-20 years... I know, I know... please don't judge me (again... beyond the scope of this blogpost).

The results came back to say I had developed abnormal cells as a result of a virus. The virus itself is really common and most women don't even know they have it. Their bodies just fight it off. But I don't have much of an immune system because I'm on a double dose of immuno-suppressors to keep my Crohn's/Colitis under control, so it's more difficult for my body to fight a virus.

The gynaecologist wanted to repeat the test in a couple of months to see if the cells had changed or if my body had fought off the virus. A few months later, the results from the second smear test came back and my doctor informed me that the cells had "changed and progressed" so she wanted to refer me to a specialist for a further investigation and biopsies.

A couple of weeks after that I found myself under the microscope again as I received a much more intense and rather uncomfortable investigation, the results of which comfirmed that I had a high-grade lesion which, I was advised, should be removed along with the surrounding tissue. Based on my previous smear test, it was unlikely that my body would be able to reverse the virus and its effects and, if this was indeed the case, the lesion would most likely turn cancerous.

No doctor had suggested I go for one and, as I have issues dating back to childhood about feeling ashamed to be female (something I'll write about at another time as it's too much to go into here), I wasn't going to volunteer for something I considered invasive and repulsive.

For 15-20 years I was fine. That part of my body remained perfectly healthy... until now. Now when my doctor suddenly decided I would have to go for a smear test if I wanted my contraceptive pill prescription renewed.

Coincidence? Not in my eyes. I like to call it Divine intervention.

If my doctor had not somehow been prompted to send me for a smear test, a few months along my body would most probably have started growing cancerous cells. Because the virus I had contracted is 'invisible', as in you don't feel it, it doesn't create unusual symptoms that would make you think something's not quite right, and it's not detectable by the human eye because it's internal, I would never have known there was something out of balance in my body until it would have been, most likely, too late.

At the time of my first smear test my relationship with the angels was still growing and strengthening: it was far from perfect (from my side) as I was struggling with letting go and fully trusting in them (I've always had control issues and am a bit of a 'control enthusiast'). But... I had invited them into my life.

Why I believe I went through this experience was to learn, to share and to be guided further down the life-path I am meant to travel.

I believe that by dredging up and working through childhood issues, my body manifested, physically, what had been stuck in my mind for decades. As inconvenient as it may seem, it was the right way for my body to release and let go because by doing so it (finally) got my attention and started me off on a journey that I know I have meant to follow for a few years now, but had ignored. It was as if this was my final wake up call.

Do I believe that mindset work and addressing childhood issues results in physical manifestations which could be of harm to your health? Not at all. I believe that what I experienced was uncommon because it was meant to be part of a much bigger picture and as a prompt for me to better follow my life's path.

I also believe that, because I had invited the angels into my life (and exercised free will), creating this imbalance in my body was safe. As much as the angels want to help us create the best life possible for ourselves, they cannot intervene in our lives in any way unless we invite them in because the angels are bound by the Universal law of free will; the purpose of which is for us to discover that the support is there for us, and for us to decide if we wish to live our lives with angelic support or not. As I had invited them in, I had effectively given the angels permission to step in and create 'coincidences' that ensured that the imbalance that was arising in my body, could be addressed in time.

As I have already mentioned on my homepage and have described here, through sharing this personal experience with you, when you invite the angels into your life it doesn't mean that your life will suddenly be tickety-boo and plane sailing because, although the angels are part of your life, they cannot stop challenges coming your way; personal experiences, both good and challenging, are a result of our choices and beliefs, conscious or unconscious. However they can, and certainly did in my situation, step in with gentle nudges/signs to help veer you onto a safer path, especially when there is more for you to learn as a result.

You'd probably think that that's quite some lessons to draw from this experience. I definitely thought it was. But the story didn't stop there. The angels had even more for me to experience when I had my minor operation. To read all about that head on over here to my blogpost "If that's what it's like to die..."