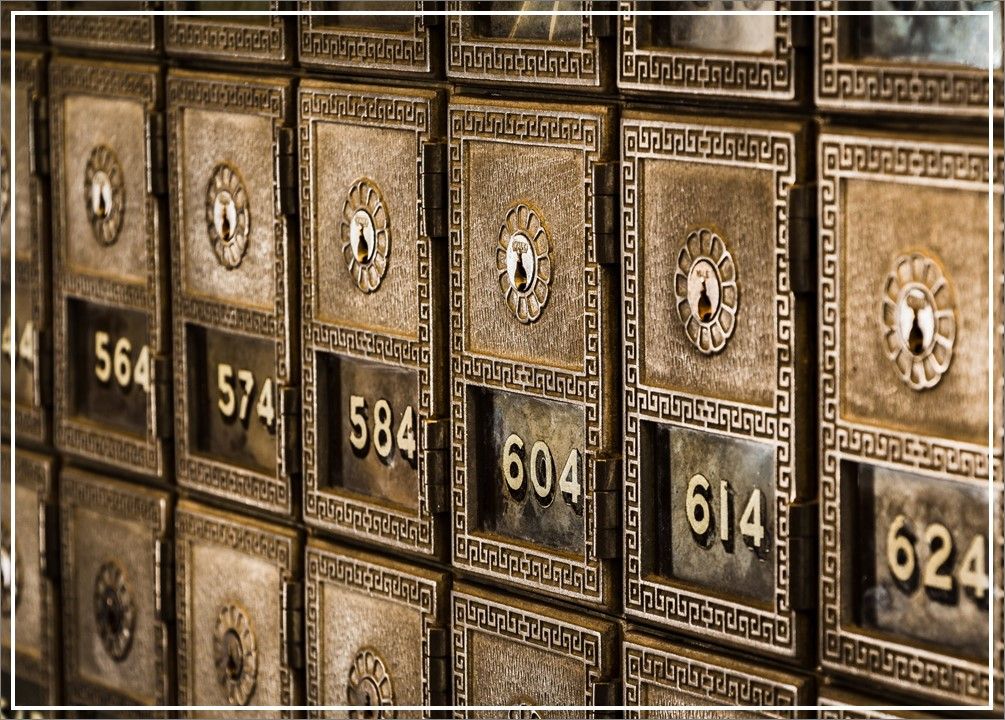 ... before you read about even more angel numbers in my life, I just wanted to invite you to a free remote 1-question angel card reading.

A while ago I shared with you my feelings and experience around angel numbers (you can read my blogpost here). Well today I want to take things a bit further because things have ramped up quite a bit since then.

As I mentioned in my previous blogpost, when I first 'got into' angels the one thing that everyone seemed to be talking about was angel numbers; signs that the angels are with you, supporting you, guiding you. That the angels are giving you signs in the form of numbers as if to say "yep... keep going!"

So when I wasn't seeing or getting any of these number signs I began to think there was something wrong with me and I started to make up a ton of excuses to explain why I wasn't getting number signs; excuses designed to make me feel better.

However, after I chilled and relaxed a bit I did start to see the occasional number sign. And when I saw it I would say "thank you" to the angels.

There's something magical in those two little words: "thank you". There's something magical in showing a bit of gratitude. Because once you do and you do so consistently, things start to happen. And that's exactly what's been happening to me and that's why I'm writing this follow up blogpost - I want to share with you that a little bit of gratitude can really go a long way.

As I work from home the numbers I tend to see are on digital clocks. So when I'm writing a blogpost, my eyes may be quickly diverted to the little clock on my screen just at the moment when it's showing something like 16:16. Or when I'm making lunch and am walking past the oven, my eyes might catch the time 13:13. Or on my mobile I might see 12:21. That sort of thing.

And after a while, when I started to see numbers a little more often, maybe a couple of times a week, I turned my simple "thank you" into a more appreciative "thank you angels for always being with me, always guiding me, always supporting me".

By lengthening my gratitude phrase, it meant that I would really stop what I was doing and focus on saying "thank you", really taking the time to show my appreciation and gratitude rather than letting a quick and simple "thank you" pop out of my mouth and within a millisecond move on to the next focus in my mind.

And what a change that has made.

You see, when I actually stopped for a few seconds and said a longer phrase of gratitude to the angels, I also allowed myself to feel that gratitude because inevitably I would say it with a smile. So even when I was having a good day and feeling productive my vibration would still rise to a higher level in those few seconds to one of gratitude, appreciation and happiness. And when you carry a higher vibration you have a greater connection with the angels. Not only that, the angels just love to be around someone with a high vibration.

And so the beautiful upward spiral begins. You see a number sign, you take the time to be and feel truly grateful, the angels love your gratitude and they show you another number sign. And so it goes on and on and on.

And that's exactly what's been happening to me. It was only the other week that I really noticed that I was seeing more and more number signs while I worked. There'd be times when I'd be in the middle of things, my juices flowing and all of a sudden I'd feel the need to stop for a breath. And the second I looked up, there it was, a number sign.

The numbers that seem to catch my eye the most are along the lines of 12:12, 14:14, 15:15 etc. Sometimes I'd see the occasional 13:31 or 14:41 but mostly it's the repeating full numbers. And, like I said, I had the feeling they were happening more often, certainly more than just a couple of times a week. So one day I decided, just for fun, to keep a tally of the numbers I saw.

If you think about a normal 8-hour working day, there's a chance you'll see up to, say, 12 number signs on a clock. Well on the day I decided to tally my numbers I saw 5 number signs! That's 5 times the angels showed me they were near me, supporting me and guiding me and 5 times I expressed my true gratitude to them. Compare that to twice a week and that's pretty phenomenal. Now it doesn't mean I see 5 number signs every single day but even to see one or two a day is amazing.

And all because, I believe, I showed and I expressed true gratitude to the angels.