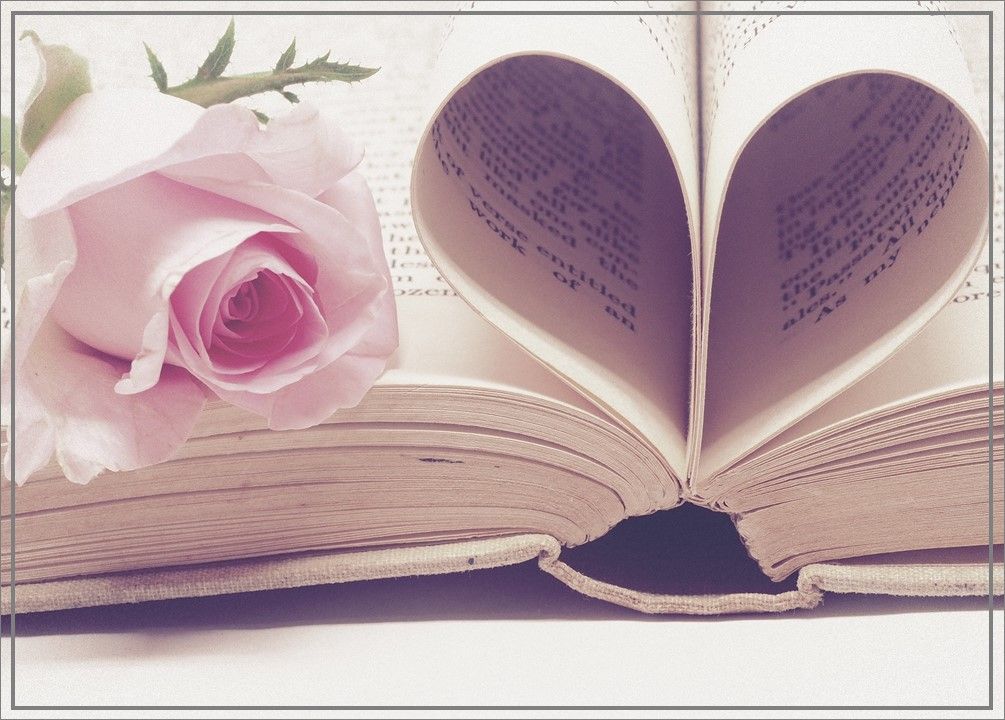 don't you dare compare your magic

i didn't love myself today

You know that phrase, don't judge a book by its cover?

Quite literally one of the best books I ever read "The Dynamic Laws of Prosperity" by Catherine Ponder had the most awful, unattractive, uninspiring cover (sorry Ms Ponder!) I have ever seen. But I read it because it came recommended to me by a trusted friend.

Had I been in a bookshop browsing and come across the book and judged it by its cover, I would never have bought it in a month of Sundays. And, as a result, missed out one some great insights and advice.

It's the same when we come to people. The outside cover does not always accurately convey the inward journey.

I have a friend. I love him to bits but he has an issue with people whom he considers to be overweight. When we're out and about he'll pass comments to me about their weight like "How could they let themselves go like that?" or if we're in a restaurant he might say something like "Is it any wonder she's overweight when she eats that much?"

Comments like that have always made me feel uncomfortable because I know, from personal experience, that people can turn to food for comfort when they don't get that comfort from people near and dear to them, or they turn to food and weight gain as a form of protection, safety, security - adding some padding to yourself makes you feel less susceptible to being hurt.

But no matter how often I may voice my feelings about judging people in this way (or any other way) before you have walked a mile in their shoes, it always seems to fall on deaf ears with my friend. You can't change people's opinions or perceptions, only they can do that when and if they choose to, but you should still voice your discomfort around such conversations.

My friend and I were talking and he mentioned running into someone he hadn't seen for a few years. The challenge was that this person said hello and clearly knew my friend but my friend felt he'd never seen her in his life before and simply could not place her. Even after she explained how they knew each other and he clearly remembered knowing her, he still couldn't place the person from his memory with the person standing in front of him.

And the reason was that their appearance had changed dramatically.

In the years between the last time they caught up, she had lost a lot of weight. So much so that even her facial features had changed and now were unrecognisable. All he could recognise and place was her voice.

They exchanged niceties and asked each other how they and their families were and my friend learned that the woman's mother had passed away a couple of years ago. When he expressed his condolences, she said that it was okay. That, in fact, it had been a blessing as her mother had been abusive towards her all her life.

As he recounted the story of their meeting, my mind kicked in and I asked him "Do you think it's a coincidence that she's been deemed overweight all her life and only lost her excess weight after her abusive mother passed away?" He looked at me blankly for a while not able to join the dots until I reminded him that many people put on weight to protect themselves from abuse etc.

And that's when I saw a flicker of realisation in his eyes. He had witnessed, first hand, what I had been chirping about for years: you can't make assumptions about anyone based on their appearance until you've walked a mile in their shoes. You can't judge a book by its cover.

Do you think that, going forward, my friend will stop judging people he deems to be overweight as a result of this experience and insight? Maybe... but maybe not - ingrained thoughts and beliefs don't usually change overnight. They're like a mental habit and it takes time and dedication to turn around a habit into something positive.

And we make those judgements based on whether something about the person makes us feel comfortable or not, whether their attributes fit into our list of how to live and be in life.

And because we live in a world where everything is moving at a really fast pace, we make our judgements in the blink of an eye, an instant impulse, because we don't have time to get to know every single person who crosses our path each and every day.

But, first up, who says your's or my personal list is the right, the only, the perfect list to live by? Only me and you, right? No two people's lists will ever be exactly the same, just like no two people are exactly the same. So if that's true (which it is) how can you judge someone just because certain attributes don't fit onto your list, if your list is not the definitive and perfect list (which it isn't)?

And, secondly, how can you possibly consider all the intricacies, all the attributes, all the qualities that go to make up the complicated human being that has crossed your path, in a split second? You can't, so how can you make a snap decision or judgement on whether that person is good or bad, right or wrong?

We all judge, we all make snap decisions about people. None of us is perfect. What I want to do is bring into your conscious awareness is the existence of judgement and encourage you to better walk a mile in someone's shoes before you judge them reflexively. You don't know their history, you don't know what they're going through in life, you don't know the whole story, so don't judge what you know nothing about, because in the majority of cases your judgement will be wrong and you'll have done a fellow humand being a dis-service.