don't you dare compare your magic 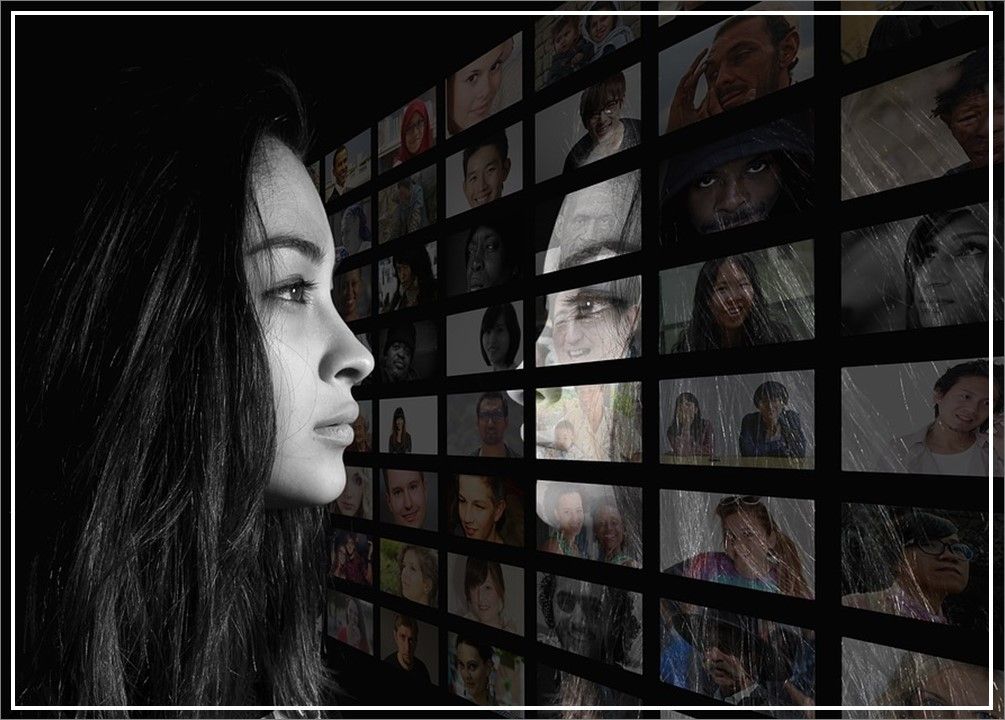 don't try to fit in

I found this quote and it really lifted me up. Because I've been in a funk. I felt dragged down the road of 'who I should be' when all I wanted to be was 'me'.

"Don’t you dare compare your magic to mine or anyone else’s. That’s a fool’s mission, you know. No happiness was ever born from wishing you had someone else’s gifts while ignoring your own. Stop looking around and look within. You are magic, wild woman. Own that thing."

You see, I shut down one business to pursue the possibility of another. The business I closed down wasn't doing so well, it was a struggle every single day. I was no longer enjoying it because it no longer felt like me.

It felt like it had and was growing into something I barely recognised because I felt so under pressure to do things the way I thought other people expected or, indeed, the way other people suggested. So many people had always given me so much well-meaning advice (which I followed out of personal insecurity) that I felt I had lost myself and the dream I had for my business. That's not how I believe you should run a business but I'd gone so far down that road that I felt in such a muddle. I could no longer see the wood for the trees. And I believe people, possible customers, could sense that.

So rather than continue to 'flog a dead horse', I decided to close the doors. A decision I didn't take lightly and one that was, at least, a year in the making.

And I opened the doors to another concept (I'm not calling it a 'business' because I just want to have fun and feel free for a while before I focus on anything more). It's nothing hugely different from a concept that had been rising from my previous business but it would also include two more ideas and growing passions that were really pulling at my heart strings. So, I decided to continue with my passion of self-love (love of self) and also add into the mix love of angels and love of animals.

It felt right. It felt exciting. It felt like a weight had finally been lifted off my shoulders. It felt freeing. And it felt like the Universe also had my back as I was getting supportive signs left, right and centre.

So I turned my focus and new-found energy to creating the basics so I could share my thoughts, feeling, views out loud. Practically, that meant obtaining a domain name and creating a brand new website. I took the bare bones of my old website and repointed it to my new domain name and then started to re-write my homepage. And that's when the problems started.

The first section of my homepage, about self-love, just flowed. It felt so easy. But then I moved on to write my second section and I felt tongue-tied, my brain seemed to give up, freeze, and I felt empty of words. Suddenly I just couldn't write. Suddenly nothing was flowing.

So I walked away and left it, thinking I needed a break and some space to get back into some kind of creative flow.

But when I got back, it was worse.

And then I started trying to find some kind of connection between the first section (self-love) and the second section (love of angels). I know there's a natural connection. I've experienced it. But trying to get that down in words... it was like dragging myself through a thick swamp, trying to get blood out of a stone.

Well my conscious questionning mind had kicked in... big time. Suddenly I started thinking "do I know enough about the angels to share about them?", "have I experienced enough?". But even bigger than that came the thinking "if I combine self-love and the love of angels (in the way I know and feel they are connected) people won't agree, people won't like me, I'll be laughed at and shunned"

There it was, staring me right in the face - the fear of not being accepted, liked or part of the collection. The fear of standing out, alone. The fear that, I now think, ultimately killed my last business.

And suddenly the whole idea of starting up this new website (I still don't want to call it 'business'), suddenly the joy left me and I felt the weight that had been plaguing me in the final years of my previous business - the need to say the right thing, the need to create what people are used to receiving, the need to be the same.

And it felt horrid.

This is not what got me excited when I decided from the start to 'write from my heart', when I decided to speak my truth and not care what anyone thought. The freeing feeling of that was suddenly replaced with the heavy energy of being part of the collective.

And, so, my homepage came to a standstill. Because, I knew that before I could continue writing it, I had to shed the heavy energy of the past that was now making itself felt in my present.

Conveniently, as I was flipping through the internet, Brooke Hampton's quote caught my eye (funny how things like that happen). Although I wasn't directly comparing myself with someone else, I was still stuck in comparisonitis because I felt the need to be the same as everyone else, to share the same message as them, to not find and share the link that I had discovered and experienced, personally, between self-love and the love of the angels (and more)... the need to be accepted.

It brought me back to that freeing energy I experienced when I was riding high on my plans for this new business (yes... let's get the elephant out of the room right now!), on my plans to share myself, unashamedly and honestly. To not be held back by the heavy energies of should and shouldn't. But enjoying the uplifting energy of just being. Because now's my chance to start over and "own that thing". Fear will not and can not stand in my way this time.

And if I rock a few boats by being me, well those boats should not be in my harbour. And if I ruffle a few feathers by speaking my truth, those birds are not my flock.

Now is the time to embrace what Brooke Hampton so wisely said: "You are magic, wild woman. Own that thing"