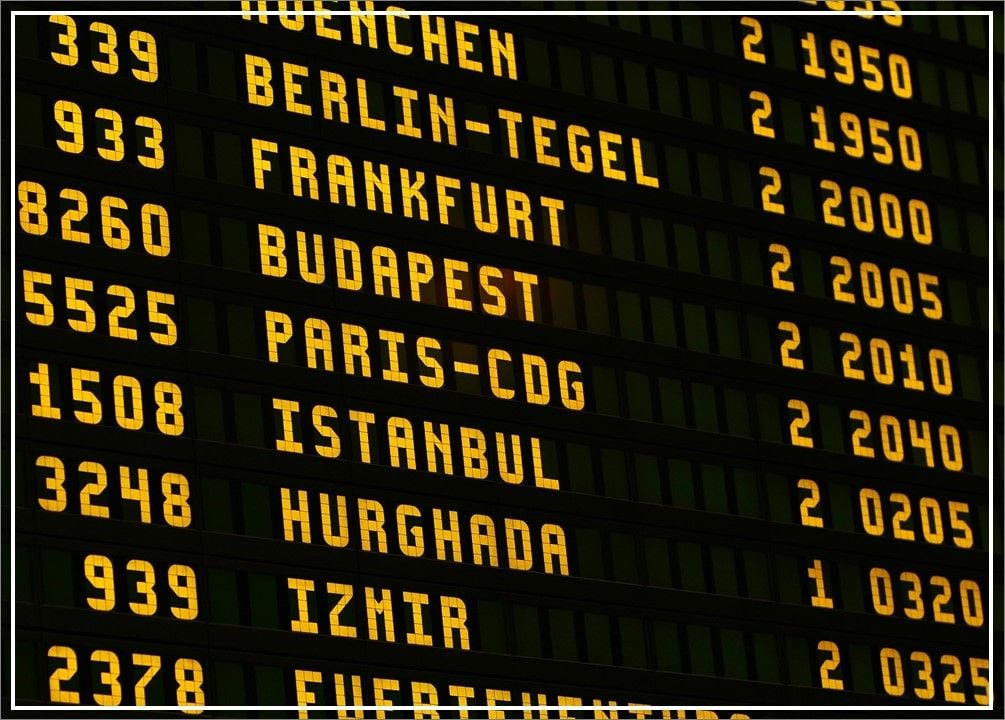 ... before you read about even more angel numbers in my life, I just wanted to invite you to a free remote 1-question angel card reading.

When I first talked about angel numbers here, little did I know that one blogpost would turn into three! But it has.

So I was wondering to myself... why are the angels inspiring me to write about angel numbers again? Surely you've got the concept, right?

Well... the reason is that everytime I receive signs like angel numbers I grow a little more and expand a little further in my understanding of the angels and how they are part of my life, every minute of the day. And when I learn and grow, they want me to share my experiences with you so you, too, can learn and grow, and invite the angels to play an even bigger role in your life.

This recent encounter with angel numbers was so 'freaky' that I actually kept a note of the numbers on my phone until I could write this blogpost about them because I knew I would only forget their frequency and, while it was happening, something inside of me told me to take note of just how many numbers had appeared.

As I've shared with you before, I tend to see angel numbers on clocks. It really is the one place I spot them. I know there are loads more around me that I'm missing but at the moment I'm really only tuned into those I see on a clock, so those are the numbers I see.

And so it was when I was recently heading away for a weekend to catch up with some girlfiriends I hadn't seen for years.

The first number I spotted was the time 11:11. That instantly stopped me in my tracks because, as I shared in my previous blogpost, I rarely see the most revered time numbers of 11:11 and 22:22. I tend to see times like 10:10 or 14:41 etc. So when the first angel number I saw that morning I was traveling was 11:11, I really sat up and took notice.

As always, when I see angel numbers I repeat a phrase out loud or in my head. That phrase goes something like "thank you angels for reminding me you're always with me, always guiding me, always loving me".

Recently, however, I was on a call about angel signs with the fabulous Kyle Gray and he talked about a further step he does when he sees angel numbers and angel signs. And that's that he thanks the angels for guiding him and helping him through a challenge in his current life. I really liked that idea as it brought more focus, so I had been taking that idea on board. So when I saw 11:11 not only did I stop and say my "thank you" phrase, but I also sat down and had a chat with the angels about a particular challenge in my life that I would appreciate their guidance on.

Let me warn you. When you sit quietly and chat to the angels, honestly and openly, about an issue or challenge in your life and what help or guidance you would like from them, it can get emotional. I trust the angels implicitly (although that's been a long road) and I know when I ask for their guidance and help they will answer my request. But in the particular area of my life I'm focusing on, it really is a struggle (one I know I'm creating myself), and chatting it through openly and honestly with the angels did bring up feelings of embarrassment, shame and hurt. So it was emotional. It was, however, also needed and I felt better after.

So that's the first learning I want to share with you here.

However, as you might have guessed, seeing 11:11 wasn't the only angel number I saw that day. There were loads.

I was catching a flight at 5pm from an airport I rarely travel from on my own so wanted to be there quite early. As I was packing and getting ready to leave for the airport, I saw the numbers 12:12 and 12:21.

So I did what I did when I saw 11:11. I thanked the angels and then, again, talked through my challenge with them and asked them for guidance and help.

When I arrived at the airport, it was closed.

Yep... you read that correctly.

I, and all other passengers, could not actually get into the airport as there were security guards and police blocking the entrances. And the airport itself seemed very dark. So we had to stand outside and wait. I was so thankful that I had left early so I would have plenty of time to spend at the airport.

Eventually we were told we could enter the airport via the Arrivals terminal which was a good 5 minute walk away. As I was walking, I checked the time on my phone and read 14:41. And that's when the pieces of the jigsaw fell into place.

The angel numbers I had been receiving in the morning were nothing to do with my current struggle. They were reminders that the angels would be with me as I traveled and keeping me 'safe'.

You see, the security guards and police would not tell anyone what was happening in the airport. No-one would share what this security issue was about. So none of us knew if it was actually safe to walk into the airport. None of us knew for certain that something frightening, like an explosion, might or might not happen.

But something happened in my head and in my heart when I saw those numbers 14:41 as I walked towards the Arrivals terminal of the airport. I instantly felt a calmness. It wasn't because I felt the angels were keeping me safe that somehow, in a very far-fetched scenario, if there was an explosion I would walk out alive. It was more a feeling that the angels were encouraging me to walk calmly forward and trust them. That no matter what might happen that it was what was meant to happen for my highest good.

Walking into an unknown situation where your thoughts can (and do) run away with you, feels very different when you know that everything is how it should be. It's very hard to explain. All I can say is that you walk forward into an unknown and potentially scary situation with serenity and calmness.

So I entered the airport with all the other passengers.

It was pretty dark inside as if only the generators were working. And half of the airport was closed, forbidden to enter.

I got through security and started to make my way to the gate only to find that it was in the part of the airport that was closed. It was at this time that I was officially advised that there was an ongoing security alert. As I looked around me in this dark airport, I noticed that any blinds that would enable you to see across into the closed off half of the airport, were firmly closed. So not only did I now know there was a security alert in progress but that procedures had been put in place to ensure no passengers could witness the security alert.

I was advised to find a seat and wait until a new gate number was shown on the screen.

Not long after, my flight was called and off I headed to my reunion.

I was staying with a close friend and knew that we would be in the flow of a great catchup the minute we met so I decided, before hopping on the train to her house, I would text my husband to let him know I had landed safely. And the time on my phone: 19:19!

I never found out what the security alert was and it's really not important.

What was important was the experience the angels were inviting me to take part in. They constantly and consistently reminded me that they were with me, guiding me and loving me. And, through that, they removed any doubts and fears I may have created in my mind about heading into an unknown and potentially dangerous situation.

Previously I had thought angel numbers were the sign that the angels were with you and keeping you safe. But on this occasion, it felt more like the angels were with me and ensuring that I'd be okay. That didn't mean I would be safe. It meant that they would look after me and be with me no matter what. And that's very different.

It feels like, if I believed the angels were with me and keeping me safe, I'd walk into this unknown situation with a false sense of security, almost a feeling of immortality, that nothing that happened could or would hurt me.

But that wasn't the case.

The knowledge that the angels would ensure I'd be okay didn't ensure that I would be safe.

You would rightly imagine if you were walking towards an unknown situation where you're not sure if you're going to actually be safe, you might feel a bit nervous or scared. You might even decide, if you were in my situation, to miss the flight and not gamble with your life. And I think under normal circumstances I would have done that.

But this wasn't normal circumstances. I felt and I knew that no matter what would happen, the angels would ensure I was okay, that they would be with me. Being okay is very different from being safe. Safe implies if the worst happens you'd walk out alive. Being okay implies that if the worst happens you may not walk out alive but you would have the support and love of the angels.

And that's what I felt.

And that's why I walked into the airport and into an unknown situation with such calmness.

And I feel that's such an important lesson to learn and share.

When you invite the angels into your life, when you see and follow the signs and symbols they send you each and every day, it doesn't mean to say that nothing 'bad' will ever happen you. The angels can't and won't step in to stop something, unless it's 'not your time'. What it does mean is that the angels are and always will be with you. No matter what, you will never be alone. They'll support you through the good times and guide you through the tough times. And that's what brings me such serenity and calmness.