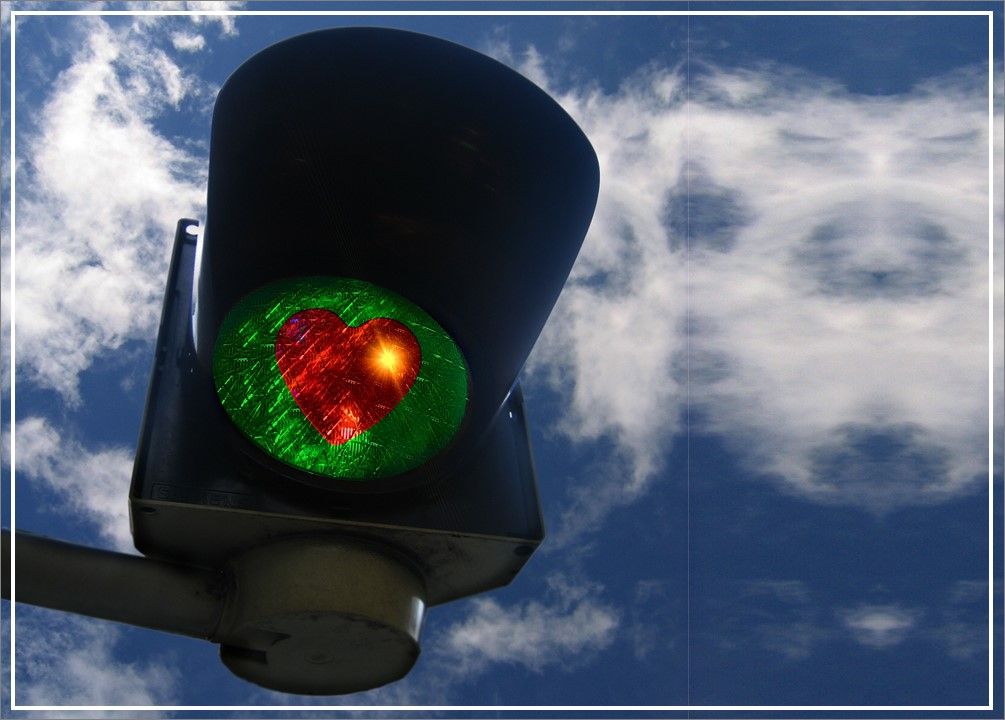 a little bit of gratitude

I was driving the other day in a double-laned one-way road system (ie all cars in both lanes traveled the same direction).

In my side mirror something caught my eye. I could see a woman in the right lane indicating to move into the left lane.

What I witnessed immediately following shocked me.

As the lady tried to move across the lanes, one by one the drivers in the lane she was moving into squeezed together, making it impossible for her to fit in. As a result, behind her was a growing number of cars which couldn't get past her because she was stuck in a lane she didn't want to be in but wasn't able to enter the lane she wanted.

This was all happening around rush-hour, when people had left their place of work and were heading home.

You've spent all day in the office, doing a job you probably don't truly love. You're tired and you just want to get home. Right?

But does that mean these people were right to prevent one lady with her children in the car, moving into the other lane?

I personally know this traffic system and this particular spot, and I know that there's a tendency for 'fast' drivers to drive in the less popular right lane so they can jump ahead of those in the left lane when there's a space.

And no doubt this was exactly what the people in the cars behind me were thinking.

They were thinking she had tried to be smart and jump the queue so they were determined not to let her in.

What did they gain through such behaviour?

While all this was going on behind I stopped my car. I simply stopped moving so in front of me a gap began to open. The lady saw the gap and, gratefully, she moved in.

Such a simple act of kindness that cost me nothing and that, probably, added a couple of seconds onto my journey time. Such a simple and small gesture to me but one that meant so much to her, and (most likely) the drivers behind her that she was also inadvertantly holding up.

I'm a big believer that you treat people how you would like to be treated yourself; you treat people with love and kindness. And if I was in that situation I would have been grateful for someone to show me a little courtesy and let me squeeze into a gap.

Because when you treat people as you would want to be treated yourself, when you come from a place of love, that energy not only lifts the other person up, but it lifts you up too.

If you want life to change around you. If you want people to be kinder, to act more caring towards each other, you need to start that ripple effect. It starts with you. Don't underestimate the positive effect you can have on the life of others by creating a ripple effect that is born out of love, not fear.