dance to your own beat 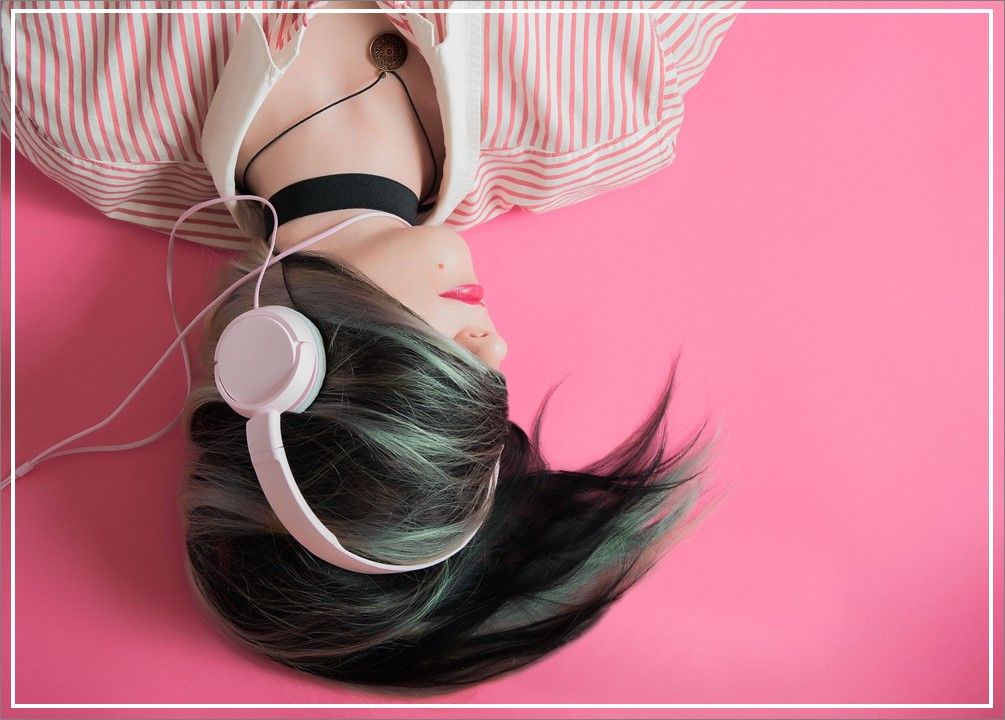 People like my family who know me deeply, intimately, would say that I don't have the healthiest relationship with money. Indeed, probably right up until I sat down to write this blogpost, I would have said exactly the same.

When I was a child, I received pocket money and would race off the sweet shop and relish the sugary joy that money could bring me. That was fine for a while until family dynamics came into play and money wasn't something, according to familial beliefs, that should be wittled away frivolously. It was something that should be saved for a rainy day.

And, so, out of love, support and an aim to educate me in our family beliefs, my parents opened a savings account for me into which I was expected to lodge (most of) the money that came my way.

At the drop of a hat, money took on a very different energy. Suddenly it was serious, something that wasn't designed to bring fun and happiness, but something that was put aside for when things went wrong; for that inevitable rainy day.

As the years progressed and I became a teenager, when I received money from my parents it came with an add-on, a bit like the small print you see on many legal contract. I would be given money and told to "use it wisely". They still saw me as the child who spent her money frivolously (according to them).

At Christmas time, I was a really generous child and it clearly became a bit of a family joke until it got serious enough (in my Mum's eyes) to say something. You see, when I went Christmas shopping, I'd buy a present for someone and another present for me. It was never quite that 'bad', I did treat myself every now and then but it was never as 'bad' as buying myself a present every time I bought someone else a present. However, my Mum, again out of love and an attempt to bring me back into the family fold, said to me on one (and probably many more) occasion, "it's not about buying one present for X and one present for you, Viv".

When my father retired early and gave us some money, when my nanny died and left us money, the money always came with the same heaviness of responsibility: "use it wisely", "don't waste it".

When I 'used the money wisely' it didn't bring me happiness and when I 'wasted it' it brought a hangover of guilt.

So it should come as no surprise to you to read that my relationship with money, to this day, has not been an easy one. And, perhaps, you can relate to parts of my story too.

In adulthood, when I worked in corporate finance, every month I was (im)patiently waiting for my next salary as I had spent everything I had received the previous month. I was earning decent money which, if I had the same values as my parents, I could have diligently saved to build myself a little nest-egg for when the rainy clouds started to gather.

Rather, I spent it all (and didn't actually enjoy spending it) in order to 'get rid of it'.

I was so confused about how I was meant to feel about money, what kind of relationship I was to have with it that I couldn't cope with it.

Whilst I respect my family values of being careful and saving, they were my family values and not mine. My first experience with money was that it was something that should be enjoyed, something that should bring fun, happiness and a sugar rush. When I was introduced to how money should be treated, how it should be tucked away and spent wisely according to what people, other than me, believed 'wisely' meant, I couldn't cope with the conflict inside of me.

Since I started my first business, money has been a very distant friend. Our relationship has been far from easy, to the point where it's felt that there simply is no relationship there; that money has given up hope and walked away.

... until my eyes were opened and I realised that my relationship with money didn't start off as unhealthy. It only became unhealthy as I tried to bend and contort myself to the values of those around me, those I loved. As I tried to fit in and take on our family values, which weren't in alignment with my own, my relationship with money became complicated and confused. It was no more light and fun, but heavy and dark.

Recently during a mediation I was shown a picture of money as a young girl. I was standing at the corner of a red brick building, looking at this little girl and wanting her to come to me. But she was too shy to move. She was confused and even a bit scared as she didn't know what I would do, how I would treat her should she step towards me.

In another blogost I wrote about how not everyone will agree with your choices, should you choose to follow your heart and walk the path that lights you up because, often, that means walking a path that is different from societal norms; that means standing out from the crowd and not fitting in to expectations. And it's exactly the same with money and, indeed, any other such relationship in your life.

I started this blogpost by saying that the people, like my family, who know me deeply, intimately, would say that I don't have the healthiest relationship with money. Indeed, probably right up until I sat down to write this blogpost, I would have said exactly the same.

As I end this blogpost I end it by saying that the people, like my family, who know me deeply, intimately, will continue to say that I don't have the healthiest relationship with money. I, on the other hand, have changed my view. The relationship I first created with money was healthy. It was healthy and right for me. It may not have been in accordance to family values and beliefs, but it was in accordance with me. But years of confusion, years of trying to fit in, years of being who I'm not has damaged that relationship.

My only hope of regaining money's trust is to show it who I truly am and that I'm ready to enter our relationship according to my own values; to have fun and relish the sugary joy that money can bring to me.