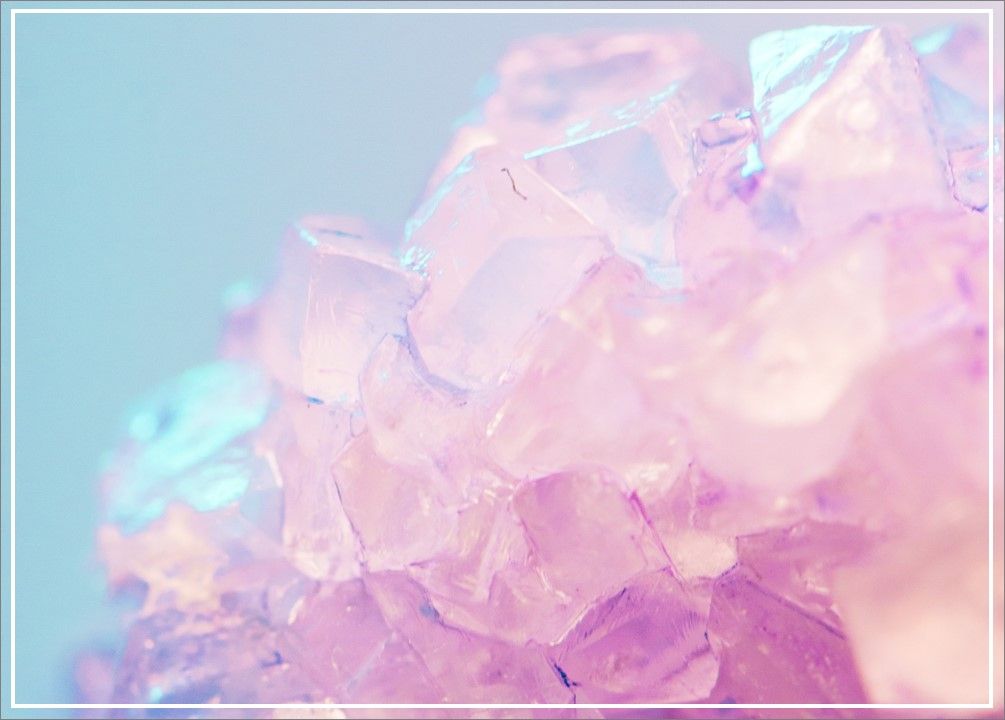 angels round my bed

i felt i was levitating

Every ten weeks I attend hospital where I receive an infusion which helps keep my sensitive intestines at bay.

I never used to be a big fan of hospitals because all I saw there was illness and needles (you'd think I'd be used to needles by now... never!). However when I started to work with energy and the angels, my view of hospitals radically changed. The energy I would experience during my treatment visits, energy from the nurses and from the angels, would often blow me away and, so, it turned a need-to-do-don't-wanna-do experience into one that I better accepted because I knew the healing I received during my visits went far beyond the 'healing' benefits of the drugs being infused into my body.

I'm also, definitely, not a fan of drugs, pharmaceutical or otherwise. Nothing will change my view on that. However I haven't (yet) discovered how to fully heal myself naturally so until then, to enjoy a good quality of life, I attend the hospital every ten weeks.

The drugs I receive are pretty full-on and leave me feeling spacey and very ungrounded for most of the day afterwards. However, in the evening of my most recent visit, something really strange happened.

I don't know if it was because I had chosen different crystals to hold during my treatment. In the past I've just continued to carry the two crystals I use when I'm out and about in everyday life: pyrite (as my energy shield) and chalcopyrite (my "happy stone": a tonic stone which lifts low energy). However for my most recent hospital visit, I decided to carry amethyst and stillbite. Although amethyst is a healing stone, it's also, like stillbite, a highly spiritual stone which aids connection with the spiritual and angelic realm. So I don't know if carrying two highly spiritual stones during a treatment that leaves me feeling spacey and ungrounded was the wisest choice. In hindsight I think I should have chosen grounding stones.

I also don't know if it was the sudden adrenalin rush my body received immediately after my treatment ended as I had literally one minute to catch the next bus or wait for another 30 minutes... all of which adds more time to my 2-hour journey home. So I fled the hospital ward at lightning speed.

I don't even know if it was the additional infusion of iron that I had to receive as my iron over the last few months has fallen to half its normal.

Or perhaps it was a combination of all of the above... but when I arrived home I felt more spacey and ungrounded than usual.

Later that evening, to add even more to the mix, I had a call I wanted to attend. It was a new group I had just joined, some people I knew, some not, so I wanted to join to meet and greet everyone. However the call was energy-related: a mix of EFT (Emotional Freedom Technique or 'Tapping') and an energy-induced meditation.

My intuition was telling me not to take part as it's important to be grounded when you do energy work. I did respect it and decided to only join for a short while. I did one tapping script and realised that I had already done too much so politely made my apologies and left.

So was it all of the above, was it one of the above, or maybe none of the above that led to my really strange experience which was to follow? I don't honestly know and may never know. What I do know was that as strange as my experience was it was certainly an excellent lesson in energy, for which I was, and am, grateful.

After I politely left the call super early, I rejoined my family (husband and 2 bunnies) for the rest of the evening to relax. As usual, I sat down on the floor with the bunnies as they enjoy the company. As you might have guessed from my earlier mention about crystals, I work with crystals a lot and even include them, now, in my 1-1 angel card readings. So I decided to hold a couple of crystals to see if that would help reduce the spacey sensation I was still feeling. I chose Thulite because it stimulates regeneration and healing and honey calcite because one its properties is that it focuses on energy and grounding.

I sat and held each crystal, one in each hand, and sat back to relax.

After a few moments, however, I felt a tingling rising up from my hands, up my arms, traveling across my chest, and up along my face and head. The only thing I can liken the sensation to is the feeling you get in your feet immediately before you get pins-and-needles. It was like a vibration, a tingling. It was strange.

I didn't know why exactly it had happened; the only thing I could think of doing was placing my crystals down on the coffee table beside me. And a few moments after I did so, the tingling dissipated.

I've held and carried many crystals and have felt them vibrate in my hands (not all the time). However, when they do vibrate it's very subtle and you really have to focus and get in tune with them to feel their vibration. The tingling and vibration I had sensed in my body while holding the two crystals on this evening was everything but subtle.

So I reached for the crystals again and, again, after a few moments, the tingling, the vibration returned to the upper half of my body. Never before have crystals impacted me in this way. I know they carry subtle energies that affect our own personal energy. But never before have I felt their energy so strongly.

So I set the crystals back down on the table. And a few moments later... the tingling was still there and it wouldn't dissipate.

After another hour or so I headed to bed, taking my tingles with me.

I struggled to get to sleep as the sensation wasn't the most relaxing sensation in the world.

However, it did get my mind thinking. In the darkness of our bedroom I was lying thinking about energy. As you'll have read in a lot of my blogposts, everything is energy. Everything is constantly vibrating atoms of energy. What may look solid, like a coffee table or a sofa or... you and me... is actually densely-packed molecules and atoms of energy, vibrating constantly.

With this focus on energy, my thoughts shifted. And suddenly I honed in on myself being pure vibrating energy. With the tingling sensation I was still experiencing, it made it easier to hone in on that concept: to see myself, not as a human being with a physical body, but as a soul of energy.

I turned my attention to how I could 'see' my own energy. And to me it appeared, in my mind's eye, as little balls vibrating against each other at high speed. All these little balls were vibrating, they were touching each other, bouncing off each other, and then being immediately attracted back like magnets, at a super high speed.

"So what?" you might be asking. Well, you see there's an universal law called the Universal Law of Attraction which states that like attracts like. So low vibrations attract more low vibrations, and high vibrations attract high vibrations. This means that when you're feeling down, sad, angry etc you'll attract things into your life that continue to make you feel this way, such as a focus on lack, unexpected bills, accidents etc. However when you raise your emotions to ones that are associated with love, you'll attract things into your life that carry a similar high vibration such as love, abundance, precious experiences.

While I was lying there in my bed I decided to see if I could 'see' the difference between a high vibration and a low vibration. At the moment I could see, in my mind's eye, little balls of energy bouncing and vibrating off each other.

So I turned my thoughts to ones that were fear-related. I thought of something that had happened to me that had made sad and angry. I focused on that memory while keeping an eye on the little balls of energy I had in my mind's eye. As my emotions changed, as I created sadness and anger in my body, the balls began to change. Suddenly they became a lot larger and their vibration a lot slower. And they felt a lot heavier.

So I changed my focus to thoughts and feelings that were love-related. I thought of my bunnies and how much I love them and how much unconditional love they give to me, and instantly the balls of energy in my mind's eye became really small, super tiny little balls that were vibrating at top speed. They literally felt full of energy.

For the second time that evening, I was fascinated. It felt mind-blowing to 'see' my own energy change in front ot my (mind's) eye as quickly as I changed my thoughts and emotions.

I couldn't believe my eyes (well... I could... I was just mind-blown by what I was seeing). Suddenly all the theory I believed about energy became practical. Suddenly I could truly and fully wrap my head around the concept I've been buying into for a while now about energy. Suddenly it became really real.

But the lesson that struck me the most from my experiment was just how quickly and instantly our energy can change. It literally changes faster than the blink of an eye. And that gives me such joy and hope. I appreciate it's not possible to constantly be in a state of high vibrational energy. Without the lows, you can't enjoy the highs, right? So there will be, and are, times when something will make you angry, when you just feel sad. It's in those times that, like me, I hope you can now truly appreciate and understand that you can be, and are, in complete control of your vibrational energy and that you can turn your vibrational energy around in an instant from one that is low to one that is high, by simply focusing on something that makes you smile, that brings you happiness.