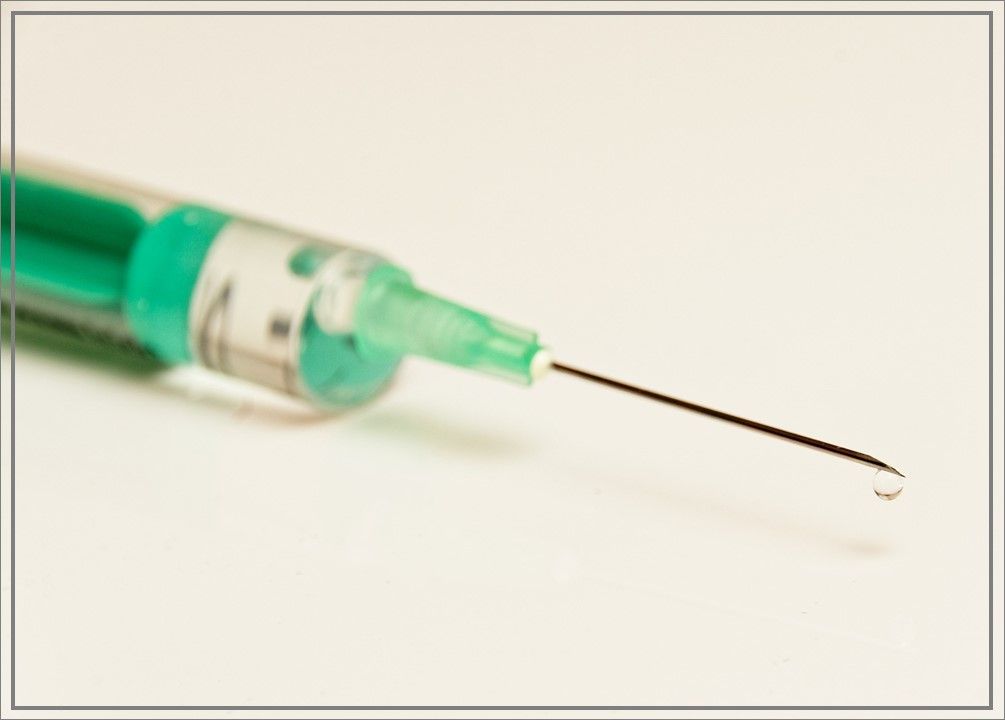 don't you dare to compare your magic

I was a silent listener in a conversation about drugs recently.

It kinda went along the lines of "such a shame that so many young people are throwing their lives away on drugs" and "it seems so many people are addicted to drugs nowadays".

The theme was the condemnation of addiction, the evils of drugs and drug abuse, and the stupidity of people who become addicted to drugs.

Of course, all the while, this conversation was in relation to drugs classified as "illegal" or "class A", drugs such as marijuana, cocaine, heroin etc.

As I listened I couldn't help but feel frustrated at the ignorance and hypocrisy of the conversation and, eventually, I couldn't hold my tongue any longer and silently raised my hand and said :

Everyone thought I was making a joke or trying to swing attention onto me... or something. No-one believed my seriousness when I confessed to being a drug addict. But I was deadly serious.

Because here's the thing.

I have a couple of dis-eases for which I need to take drugs every day and have an infusion every 9 weeks. If I were to stop taking these drugs without some kind of plan B (which I'm trying to put in place) my body would simply fall apart and I would not be able to live the life I currently enjoy. I would become housebound, I would be in constant pain, I would have no energy, I would be alive (for a time at least) in body but not in spirit.

My life, at the moment, literally depends on these drugs.

But because these drugs have been created by the pharmaceutical industry, because qualified doctors in white coats prescribe and administer these drugs, because the law states that these drugs are legal, no one taking part in the discussion could see me as a drug addict.

But isn't the definition of an addict someone who can't live/function without something? If that's the definition then, as I stand today, that is me. Let's not sugar-coat it: I am a drug addict.

And I'm not alone.

What about people, and I know a few, who pop a painkiller because they feel a headache coming on or because they have mild muscle pain? Or instantly reach for a bottle of cough syrup as soon as a tickle appears in their throat?

Just because one drug is deemed legal in our society and another is not does not mean that one person should be called an addict whilst the other is not.

And that's the point I wanted to make.

Before condemning people for being addicted to an 'illegal' substance, we should each of us look at our own behaviour. Before damning someone for numbing pain and their feelings through the use of an 'illegal' drug, we should consider how quickly we reach for a painkiller.

None of us is perfect so none of us has the right to judge and condemn.

Now... I'm not here advocating the use of 'illegal' drugs but I'm also not here to praise the use of legal drugs either.  I'm just saying that we should consider the big picture and not class one drug as illegal and one as legal, just because the guys in white coats and the heads of big pharmaceutical companies tell us to.

You might be thinking "but illegal drugs are classed as illegal because they're so addictive and so dangerous - they can kill you". And I agree. Drugs that are addictive and could kill you should be made illegal, for the sake of everyone's health and livelihood. But that would then crumble the legal drug industry (aka the parmaceutical giants) because there are countless legal drugs that have been proven to be addictive (painkillers, anti-depressants, to name but a couple) and countless others that list side effects which include organ damage and even death.

Whilst this has been a blogpost featured around drugs, I want it to be much more far-reaching than that. The underlying message that I want to get across is that we need to see the bigger picture. Before we go down the road of condemning one person's action, we need to look inside ourselves and honestly decide if our behaviour is any better or if it's just seen as being more acceptable in today's society. "Let he that is without sin among you, let him cast the first stone at her..." None of us is perfect, none of us is pure, so let none of us throw the first stone.

Anger, disapproval, judgment all carry a low and heavy vibration which only goes to pull your energy and vibration down. And as we know your energy doesn't just impact you, it sends out a ripple effect that impacts those around you and beyond.

If you want your life, and life in general, to turnaround for the better, you need to become aware and conscious of your thinking. You need to become aware of the type of vibrations you're attracting and giving out. Because, although you may be only one individual in a world of billions, you still have an impact and influence on those around you. Let's make it a positive one.

You might be wondering why on earth an article like this is appearing in a blog dedicated to self-love. But here's the thing. When you love yourself, you see the flaws in your character before you see the flaws in others. And because you love yourself and want to become the best possible version of you, you want to repair those flaws as best you can. And when you want to live in a high vibration of love as much as possible (I admit it's not possible all the time) you want to be conscious of the conversations you're having, of the judgments you're forming, of the choices you're making. Are they truly born out of a place of love?