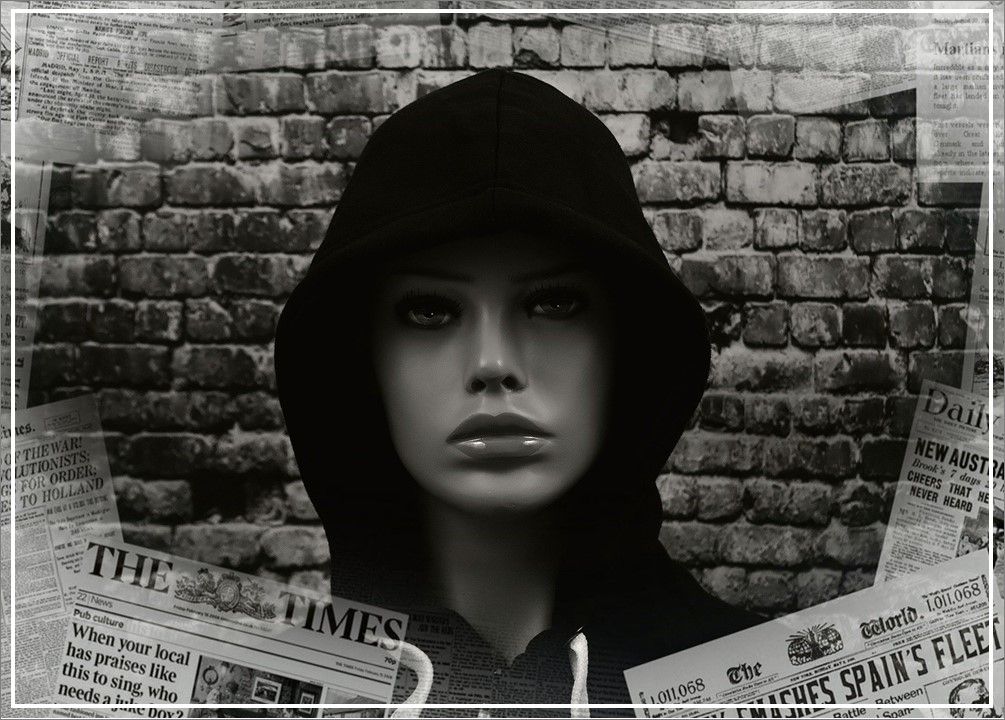 a little bit of gratitude

Before you read what I have to say today, I want you to take a minute or two to think about why you decided to open this blogpost.

Be honest... why did you open this blogpost? Was it for any of the reasons above, or similar?

Because why you opened this blogpost might give you a clue, an awareness, into the way you live your life, and your beliefs.

Here's the thing. If you opened this blogpost because of any of the reasons above, or because of a similar reason, then you're living a fear-based life and you're coming from a place of lack. And that's not what I want for you. I want you to live a life where every decision and choice you make comes from a place of love and where your focus is on the beauty of abundance.

And that's exactly why I'm sharing this with you today; to raise your awareness because awareness is such a key step in creating a life that is love-based and focused on abundance.

Recently a friend, someone I trust, posted an invite on their personal facebook page. It was about a thing called Secret Sister. You've heard about the concept of Secret Santa, right? Where you're part of a group and each of you buys an anonymous gift for one other person in the group, leading to each person receiving a gift from their "Secret Santa"? Well Secret Sister is an online version of this. Not exactly the same, but similar. In Secret Sister you buy and send a gift for the value of £10 (or the currency equivalent) to a complete stranger. You, in turn, should receive at least one anonymous gift from someone who is 2 steps removed from you and, therefore (most likely), also a complete stranger.

I was immediately captured by the concept. What attracted me was the thought of buying a complete stranger, someone I had never met and probably never will meet, a Christmas gift. That's what drew me in and that's why I asked to join, without hesitation.

As soon as I received my instructions and the name of the person I was to buy a gift for, I disappeared into the cyber world and started scouring for a lovely gift for my stranger, the 'friend' I hadn't met. It also meant I could support a small handmade business by choosing to buy my gift from a small business owner. For me it was a win-win and I was loving the experience.

In turn I posted, on my personal Facebook page, about the Secret Sister concept and waited for friends to pick up on the energy and the idea and put their names forward.

Sadly, however... that's when things went a little pear-shaped.

Before long I was getting messages from friends who wanted to join saying that another friend had warned them that it was a whole scam and not to get involved. Suddenly I was seeing people comment, on the timelines of friends who had jumped on board, with links leading to articles about the "Secret Sister Scam". Suddenly I was receiving messages and seeing comments from people who didn't choose to join asking "How can you be sure you'll receive gifts in return?"

And suddenly my bubble was burst.

Did I regret being 'suckered in' to a scam to buy a stranger a £10 gift for Christmas? Are you crazy? Of course not! That was the very reason I chose to join in the fun.

It was the thought of giving something small to someone, anonymously, and making them smile, making them feel appreciated by a stranger, that was my "why" for joining. Not once did I think, consider, or even care if I would receive all (or any) of the gifts that I was meant to receive as a result of joining in. For me it was all about someone else, not about me.

However, when I read all the comments from people about it being a scam, claiming that you'd probably never receive all the gifts you were led to believe you would, my heart sank. Because each and every one of those comments was coming from a place of fear ("it''s a scam") and a focus on lack ("you won't get presents in return").

It made my heart sink because, all I could think was, if people are up in arms over the simple concept of giving a low-value present to a stanger, if they are too fast and too eager to knock the concept down, then, honestly, what hope is there for us as a human race, for the animals we share this planet with and kill on a daily basis, and for the planet herself which we, quite simply, take for granted?

Because such thinking carries such a low vibrational energy, is so heavy and so inward. If you can't come from a place of love and abundance when it comes to something as small and simple as a Christmas gift for a stranger, how on earth are you going to make the changes in your life to help heal the planet, to help spread food more fairly, to be kind to your neighbour in (or from) another country?

It said to me that, sadly, so many of us, too many of us, are still living a life soaked in fear and are still coming from a place of lack. And if you are living such a life and focused on such low and heavy energy, what kind of experiences do you think you'll attract into your life? You'll attract those that exactly reflect how you live and what you focus on.

Not only is that not what the Universe and the angels want for us (they want us to live a fulfilled and abundant life, not a life where our thoughts, our focus, our choices inhibit us, creating blocks and limiting beliefs), but it's so far from the concept of self-love ( a love that starts within and extends without) that it just highlights to me that we have a very long way to go before we can be considered, as Neale Donald Walsch describes it, Highly Evolved Beings.

So I invite you to ask yourself, if you have seen Secret Sister pop up on your timeline (or something similar), have you ignored it because you heard it was a scam or you wondered how on earth you would get your share of the presents 'promised' you?

I invite you to recognise that if you did and if you do, you are living a fear-based life which is focused on lack. And that's the kind of life neither I nor the angels want for you. So now you may be more aware of your thinking, I invite you to consciously and actively work on changing it and begin to live your life from a place of love, gratitude and abundance.

I don't want to end this blogpost here with heavy energy. I want to share with you something positive that I noticed, thanks to my experience with Secret Sister.