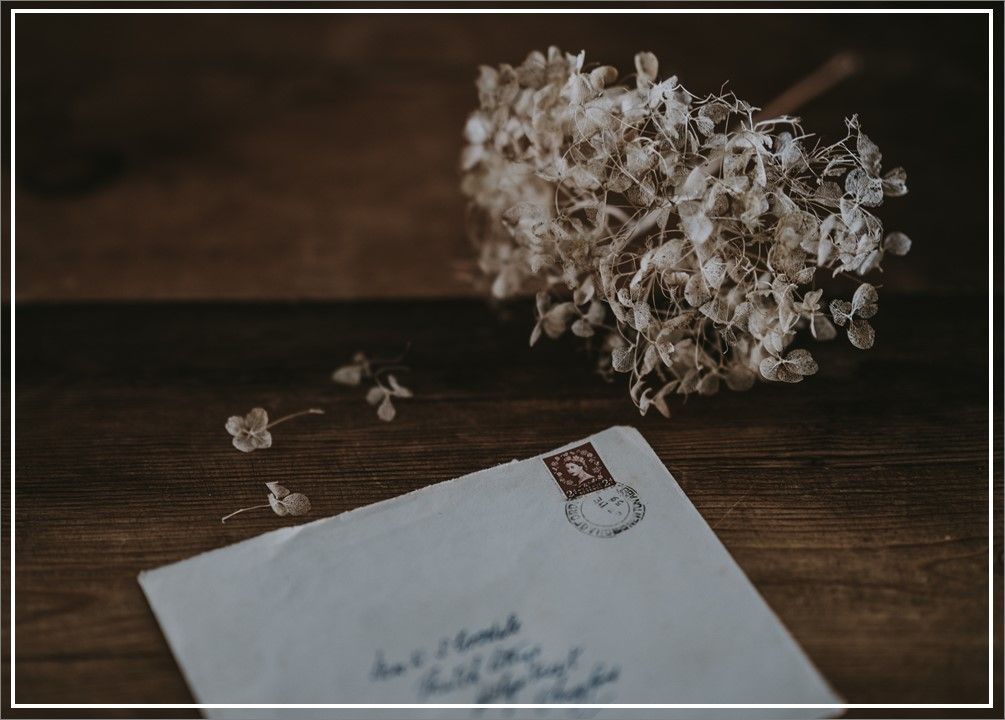 today I'm being gentle on myself

I was recently on the receiving end of some anger-driven verbal abuse... from a friend.

He's someone I've known for well over 10 years and I know he is an opinionated person who is not afraid to share his thoughts and views, but I think this is the first time I've actually picked up on such anger from him. It's always been there I just haven't been so conscious of it.

I no longer see this friend very often as we now live in different countries. We rarely write or stay in touch, if at all. But I still would have referred to him as my friend. So when we did meet up after a few years at another friend's celebratory weekend, his words, his feelings affected me to my core.

After I returned from the weekend I felt exhausted. Initially I put it down to a couple of late nights, and too much socialising and chatting.

But even after a few days of being gentle on myself and really taking care of myself, I still felt exhausted. More than that, the exhaustion felt like a real heaviness weighing me down. It just didn't make sense.

I've known for a while now that I'm a highly sensitive person (HSP) and an empath so when I go out and about, especially if I'm going to be meeting up with a group of people, I carry crystals to protect my energy and I imagine myself surrounded by a bubble of Source light and energy that only allows positive and high vibrational anergy to enter into my energy field. I do this because I know I can and do easily take on the energy of those in my company, regardless of whether it's positive or negative.

So I was a bit baffled that, even with all this protection, I had arrived home exhausted.

So I decided to observe myself to see if I could pick up on what was going on, why I was still feeling so heavy and exhausted. And as I observed myself, I noticed that my thoughts kept returning to my friend who had verbally abused me. And every time my thoughts returned to him I felt such anger rise inside of me.

I'm not sure how or why I took on his energy and his anger. And, to be honest, I don't think it really important to understand that. What was important was that I had realised something wasn't quite right and when I quietly observed myself I discovered the cause of my heavy energy - my friend's anger had penetrated me in some way and I was wearing it like a heavy cloak.

There are many ways to release energy that you're carrying, that's not your own. You can practise forgiveness in the form of Ho'oponopono, you can meditate and visualise that energy returning to the person it came from, you can simply say out loud "I return this energy to sender", or you can meditate and ask Archangel Michael to step forward and cut the energetic cords that have attached you to this person and/or this situation.

I felt the energy link that had been created between my friend and me was so strong that I needed to apply a couple of techniques to release it.

So I chose to ask Archangel Michael to cut the cords between us and then I did something I don't think I've ever done before. I chose to stand up for myself and express my feelings to my friend, in a neutral and non-aggressive way. Usually I wouldn't say anything to anyone or call anyone out on something because I'm a people-pleaser and the thought that my actions or words could hurt someone cuts me to the core. It's as if their feelings are more important than mine. But that's so wrong. The most important person in my life is me. Therefore the person's feelings I should take into account are my own.

So I decided to email my friend a "return to sender" email. I chose to do this because it felt that, whilst I knew Archangel Michael would cut the energetic cords between us, I needed to do something on a physical level for me.

So I wrote to my friend explaining how I felt hurt by his words and actions. My message to him wasn't filled with anger, it was filled with unemotional and neutral language as I didn't want the anger I was carrying from him to weigh me down further. At the end of the message I simply said to him "I return your anger to you". And I hit send.

I've talked to people who have been hurt by another and they've done their own kind of "return to sender" but when they try to send the energy back, they actually still hang onto it because they can't fully release it. They're still invested in the situation.

In my personal example where I wrote the email, if I had remained personally invested in the situation and still was weighed down by the anger and negative energy, I would have been checking my emails to see if/when he replied, I would have been thinking about the email I had sent and going over it in my mind constantly wondering if I'd said too much or too little, I would have relived the feelings of anger and hurt constantly.

I hit send and instantly I knew and felt that the energy had been returned to sender as I was no longer invested in the situation. It's the method I needed on this occasion so I could, in an instant, return the anger and negative energy to my friend, the source of the energy, and away from me. It doesn't mean to say this is the method I'll use in every situation where I have to return someone's energy, nor is it my preferred method, nor the one I recommend to others as it is all too easy to get further entangled in the situation and emotion by writing an email, but it was the right method for this occasion.

Since sending that email, since asking Archangel Michael to cut the energetic cords between my friend and me, I've felt the energy return to my body. After days of no motivation, of little energy, of heaviness and lack lustre, my energy started to return and I looked forward, again, to waking up in the morning and starting a fresh new day.

I'm sharing this with you because often we're unaware that another person's energy can impact us and weigh us down. We may put days, when we feel tired and unmotivated, down to a poor night's sleep or perhaps we're falling ill or catching a cold. But more often than not we are being affected by someone else's energy, especially if we're an HSP or empath. It's so important to tune into ourselves and our energy field (aura) and cleanse it regularly so it doesn't become dull and heavy.

I've given you some methods of cleansing your energy when you are aware that someone else's energy has affected you or you're carrying the energy of someone else.

But what if you don't know how or why you're affected? Well that's not a problem. Indeed I recommend you clear your energy at the end of each day just as part of your routine. And to do that... well that's something I'll share on another blogpost.