our love affair with negativity 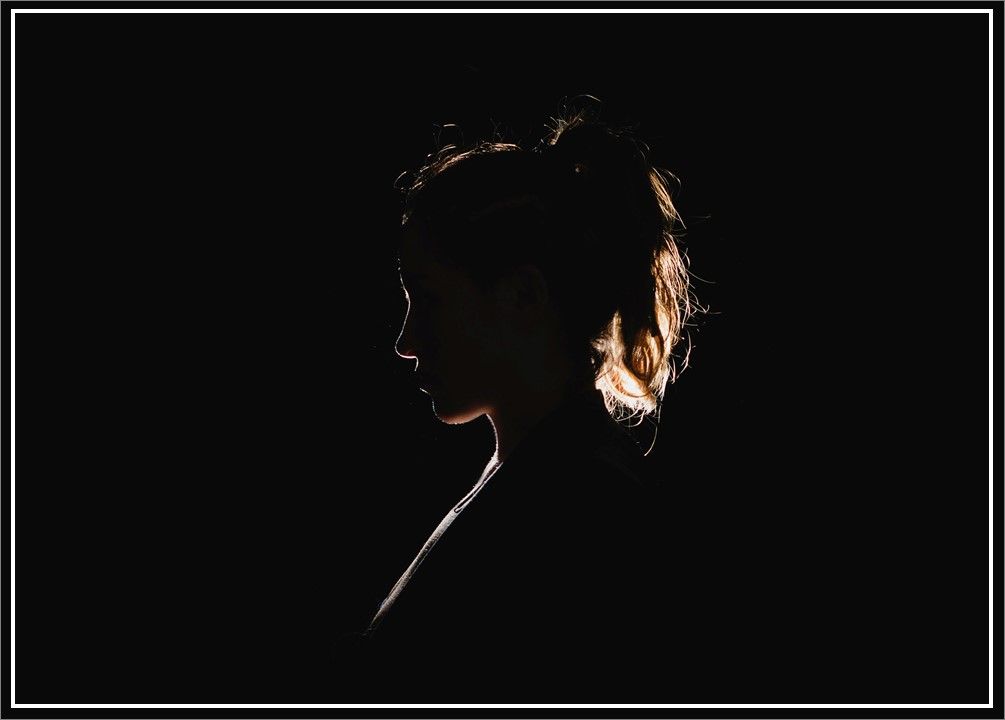 5 things that lower your vibration

are you living a fearful life?

how to cleanse your aura

It's not just a love affair with negativity but a love affair with fear, with victimhood, with bad news. If anything has a negative connotation, society and individuals latch onto it to get its drug fix. Bad news travels fast, good news stays silent. Have you ever noticed that?

Let me share an example I came across recently which clearly highlights our addiction to negativity.

I was talking to an acquaintance and she was sharing with me, an experience she had recently.

She had booked herself an appointment with someone who presented themselves as someone who could predict the future. During her meeting she was given an onslaught of bad news that touched every area of her life. Not only is this unethical behaviour on the part of the service provider (I can't and won't refer to them as a professional), but it is irresponsible to direct an individual's energy towards negativity and fear because, if they're vulnerable in any way, they'll unconsciously attract into their reality the very predictions given to them.

As is the case with most people, when you experience something negative, you share your experience with those around you. After all, a problem shared is a problem halved, right? So, firstly, she shared the information she had received with anyone who had been mentioned in the reading as playing a part in the negativity which was said to be her future reality.

Not only that, she shared her experience with anyone she knew who crossed her path, including me.

As a result of giving one person dire news, this predictor's business sky-rocketed because, as a society and as individuals, most people are addicted to bad news; it gives them something to talk about and share, it lets them receive the attention and sympathy that so many crave, and it gives them the title of 'victim' that so many desire.

But why? Why do we, as a society, as individuals, latch onto and spread bad news and negativity?

For some it's because the attention will be pulled towards them for even just a few minutes - that minute of fame that so many crave. For others, it's a chance to enter the realm of victimhood so they can receive sympathy. For others still, they can become a part of the current in-crowd.

Sharing bad news and negativity, getting caught up in the hype and attention, is tribal and brings with it a sense of belonging. And this is our most basic desire. Being part of a tribe, being accepted, is linked to our lowest chakra, the root chakra. And its not a great place to reside. Its where we live when we are young babies, reliant on our parents for everything. As adults, it's not where we should spend most of our time and energy.

As humans we are being invited to awaken. Through being awakened souls we can begin to lift the vibration of our souls. We can begin to appreciate and accept that we aren't actually individuals but one energy, from the same source of energy and should, therefore, treat our global neighbour with kindness and love, rather than see them as different and/or a threat. We can begin to move closer to the ultimate state of unconditional love where fear and base energetic emotions have no place.

But if we continue to live in a vibration that resonates with the root chakra, then we can never get anywhere close to being awakened because awakening and enlightenment are connected to the upper chakras, the chakras that connect us closer to the Divine and source energy.

So how do we live outside the lower chakras and move into the higher chakras?

From the story I've shared above, the obvious first step is not to get caught up in negative and low vibrational emotions such as fear, worry, lack. Don't get caught up in the tribe mentality and give into the temptations and perceived safety of being one of the crowd. We are being asked to rise above this and towards higher emotions and vibrations.

Moving to the higher chakras is all about conscious awareness, seeing beyond yourself and your immediate tribe (eg family, friends, society), understanding that every choice, decision and action you make has an impact on everything around you (be they fellow humans, the animal kingdom or Mother Earth herself) and, therefore, choosing to take greater responsibility for your decisions, choices and actions.

Moving into the higher chakras opens our eyes to oneness, that we are all one energy and if you hurt or harm another fellow human (or indeed an animal), you're harming and hurting yourself; that all actions create a ripple effect and, from the higher chakras, your focus is on creating a positive ripple effect.

Moving into the higher chakras invites us to see everyone and everything around us through the eyes of love and when we do so there is no room for fear or hate or judgement.