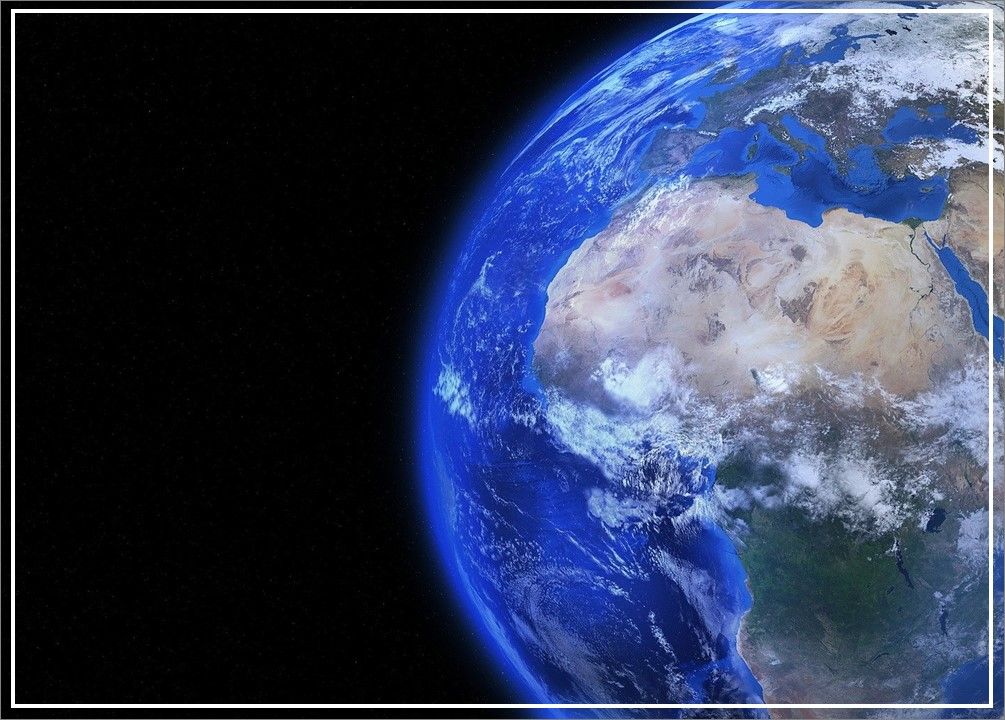 5 ways to raise your vibration

5 things that lower your vibration

our love affair with negativity

Why do we humans think Mother Nature would be so different?

If your children are running wild, if they're destroying everything that you have so generously provided for them, if they're abusing you, hurting you and disrespecting you, would you stand back and let them continue down that path of destruction? Of course you wouldn't.

So, why do we humans think Mother Nature would be so different?

It seems, sadly, we are.

At some point she had to turn around and say "enough, my children".

And she has done exactly that.

Mother Nature stepped into survival mode in 2019; the year when the worst recorded fires took place in Alaska, California and Australia.

Our human hearts opened and those who could, stepped up to save and rescue the many animals that were caught up in the battle between humans and Mother Nature. They stepped up to support our fellow humans who were suffering too.

But when the fires calmed, the experience was forgotten by so many... because it hadn't happened on their doorstep. It didn't matter that what was happening on one side of the world was affecting the climate on the other side of the world. The impact was too subtle for humans to stop and think. And, instead, we returned to our old habits, looking after those in our immediate family and tribe and forgetting those in our extended family and tribe.

Mother Nature tried to teach us and we failed to learn.

She realised that her lesson had been too subtle for those humans not immediately and not personally affected by the devastation the fires brought in their wake. To save and heal herself, to save and heal her animal kingdom and to save and heal her human children, she needed to effect change by creating something that would touch every human doorstep in every corner of the world.

And so she has.

If we don't sit up and listen, take heed and make changes on a global and personal scale, what options do you think Mother Nature will have left?

Mother Nature has tried the softly, softly approach on many occasions but we haven't heeded her. Now she's fighting for her survival and I, for one, don't fancy our chances of success if that's the road we choose to walk. When we compare our age with Mother Nature, we are mere babies. Mother Nature/Earth has been around for over 4.5 billion years, humans a mere 200,000 years. Let's not be naive or arrogant and think that, if we don't learn our lesson this time, we can outsmart our Mother another time.

The pandemic we are being faced with is giving us the chance to mend our ways, to choose different and more loving lifestyles that will positively impact our fellow-humans, the animals we share this planet with, and Mother Earth herself. As each country, one by one, goes into lockdown, we have an unique opportunity to self-reflect and move inward. We are generously being given the opportunity by Mother Nature to review our lives and our lifestyles, and to change them for the better so that we, not only heal and save Mother Nature, but heal and save the human race.

Mother Nature didn't need to give us this opportunity but she lovingly and generously has and it's up to us to honour and respect her for that. Now's the time go inward to our hearts and be truly honest with ourselves. Now's not the time to play the blame game and point the finger to the large corporations or those who govern our countries because if we didn't choose to buy from those large corporations or vote our leaders into power, they would not be holding the positions they hold.

No, now's the time to grow up and take responsibility for our individual choices and actions and the ripple effect they have on fellow-humans, the animal kingdom, and Mother Earth herself. Now's the time to educate ourselves and take our heads out of the sand. You and I are responsible for the drastic action that Mother Nature has had to take.

Now is not the time for self-centred panicking and cursing the world "why me? why us? why now?" Now's the time to sit up, grow up and ask "what can I do so this never has to happen again; what can I do to appease Mother Nature so she forgives us?"

How can we better respect the other beings we share this planet with, the animal kingdom? How can we bring an end to the hurt and suffering we needlessly cause by pulling the young away from their mothers, by inducing pain, fear and torture as we selfishly and needlessly extract the life out of another sentient being?

How can we show love and appreciation for the water that Mother Nature so generously gives us to keep us, the animal kingdom, and plant-life hydrated and alive?

How can we change our ways so we no longer needlessly tear down and ruthlessly destroy the earth and land around us? How can we better cultivate it and keep it healthy?

How can we open our hearts and help fellow-humans throughout the world who are in need, who are at a disadvantage, who are abused because another part of the world wants what they have and will do whatever they need to get it? How and when will we see that we are all one energy, that no one race or creed or individual is superior to another? When will we bring equality to all and treat our neighbour next door, down the road, or on the other side of the world, the way we would like to be treated?

We have been generously given the opportunity to go inward in the coming months and really take stock of our choices and decisions and to change those choices and decisions for the better, each and every one of us. If we don't, if we think "I'll let others change their ways", if we do nothing and return to our old habits and patterns after this pandemic is over, then we can't expect Mother Nature to be so kind and generous next time.

As humans, we have finally recognised that Mother Nature is hurting and that we are the cause of that hurt. But we have also been ignorant and arrogant in thinking that if we don't change our ways, we will destroy Mother Earth and human-race alongside of her. It's time to waken up. Mother Earth will survive, but we may not. So rather than changing our ways to save Mother Earth, for she will ensure that she comes out of this alive, we need to change our ways in order to save ourselves.

Indeed, as each country goes into lockdown, with schools closing, public gatherings coming to a halt, and people being asked to work from home, there are less cars on the roads. As each country closes its borders, there are less planes in the air. With less air pollution, Mother Nature has already started to breathe and heal. She will survive, we may not.